Guinea appealed for calm in the Ebola-hit south of the country on Saturday after international aid workers battling to contain an outbreak of the deadly virus were attacked by a mob. Doctors without Borders, which goes by its French initials MSF, was… 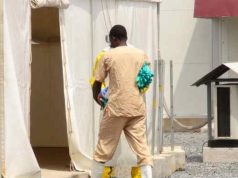 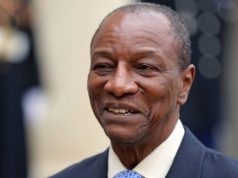 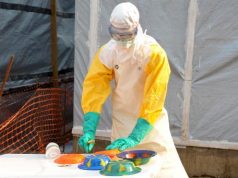