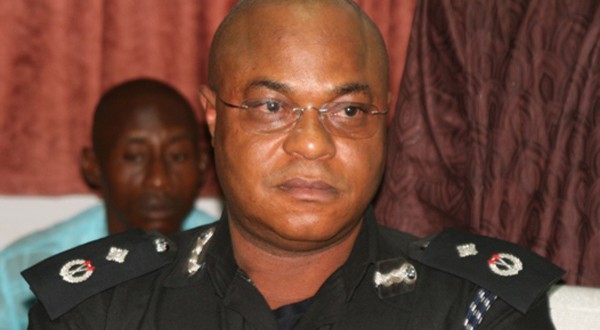 The general state of insecurity in the country was again brought to the fore when the chairman of Ahoada West Local Government Council of Rivers State, Mr. Awori Miller, was kidnapped along Rufus Ada-George Road in Port Harcourt, the state capital on Saturday.

As at press time, the council chairman’s whereabouts remained unknown while no demand for ransom had been made by his abductors.

FA Cup Win Will Make Our Season A Success – LVG

I Am A Scapegoat All Because I Represented The Streets –...