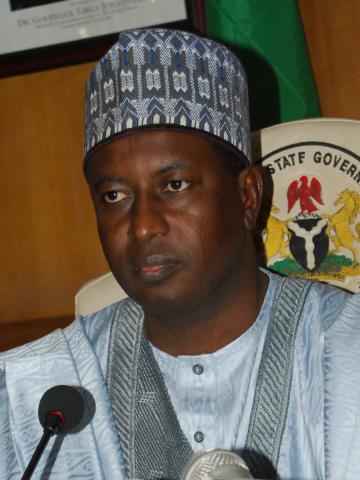 Governor Mukhtar Yero of Kaduna State has signed the law banning the operation of commercial motorcycles in Kaduna metropolis and some other major towns in the state.

The bill had been approved by the Kaduna State House of Assembly.

Briefing journalists after the weekly Security Council Meeting, the State Commissioner for Information, Ben Bako, said the ban was aimed at reinforcing security in the state.

Mr. Bako said that the ban followed the influx of commercial motorcycles into the state following a similar ban on their operations in some neighbouring states such as Plateau, Niger, Kano and the FCT.

He said the ban would take effect from May 21, warning that any person caught operating a commercial motorcycle would face three months’ imprisonment with an option of N10,000 fine.

He, therefore, advised all commercial motorcycle operators to desist from any commercial activities with motorcycles on or before the deadline, saying that defaulters would face the full wrath of the law.

Mr. Bako also reiterated the commitment of the state government toward addressing security, health and other relevant issues that affected public lives.