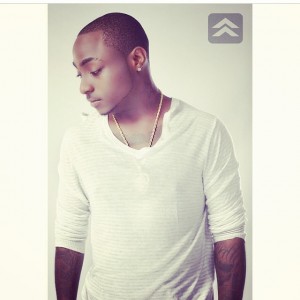 We all heard that HKN gang leader — David Adeleke, a.k.a Davido graduated from Babcock university but did you hear that on that same Sunday, he disrupted the convocation ceremony where he was one of the 1, 544 graduating students?

Sources say that the singer made a dramatic entrance at the time the special guest of honor, the Minister of Finance, Dr. Ngozi Okonjo-Iweala was delivering her topical speech and complex was filled with shouts of his name from students and fans, making the minister suspend her speech as Davido’s arrival held the audience spell-bound.

When normalcy could not be restored after several minutes, Davido’s father, Chief Deji Adeleke, rescued the situation by calling out to his superstar son… “David! David! Leave this place now, and follow me where ever I go”