Christians in Borno State have advised the Federal Government to continue its negotiation for a ceasefire with the Boko Haram.

Speaking on behalf of the Christians, Rev. Titus Pona, Chairman of the Borno chapter of the Christian Association of Nigeria (CAN) on Monday, said the government should continue with the agreement in spite of the recent attacks in some communities in the state.

Pona noted that the desire for peace, which the insurgents expressed must be taken advantage of by the government.

“We the Christian faithful in Borno commend the efforts of the Federal Government for agreeing with the Jama’atul Ahalis Sunna Lida’awati, popularly called the Boko Haram, for a ceasefire,” the cleric said.

“We are happy with the ceasefire, although, we heard some reports suggesting attacks by some suspected insurgents lately.

“We believe it is only a faction that is not interested in the peace process,” he said.

“We believe that those interested in peace are in the majority.

“Government should also be sincere in dealing with the insurgents to ensure lasting peace,” said Pona.

He expressed hope that the ceasefire would lead to the release of the Chibok girls and others held captive by the sect. 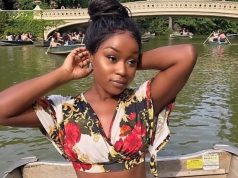 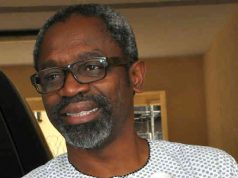 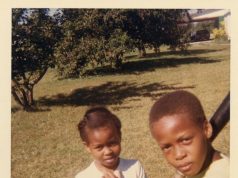 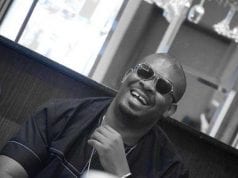 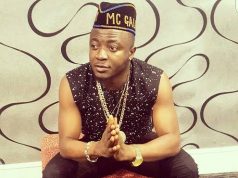 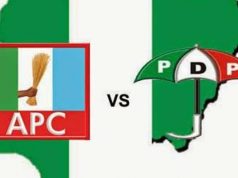 Quaero Extends the Reach of AdVantage(TM) With Support for Pivotal

Ebola’s silver lining: Guineans learn to have faith in hospitals

The Storm Is Over: Davido And Diamond Hang Out Together

I Will Accept Nothing But Justice Against Lil Kesh – Eleyele