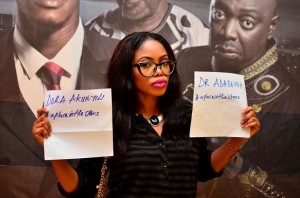 Nollywood producers have been inspired by the late ex-Minister of Information, Dora Akunyili, to produce the movie —  ‘A Place in the Stars’.

The highly anticipated movie will hit cinemas in November.

The movie tells the story of Kim Dakim, played by Tinsel actor‎ Gideon Okeke, a young lawyer with a case and a client which leave him with a dilemma. Kim is in possession of information that could save scores of people if he shares it, but is faced with the deathly consequences of crossing industry kingpins, including the toughest of them all, Diokpa Okonwo, played by Segun Arinze, who have millions to earn if Kim turns a blind eye.

Check out photos below from the screening of the movie, which took place at the Four Points Sheraton Hotel, Victoria Island: – 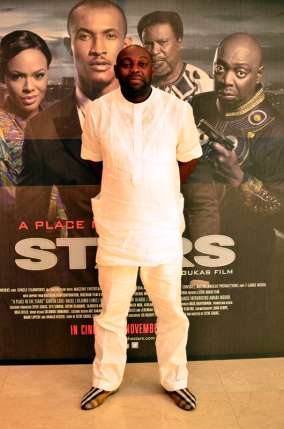 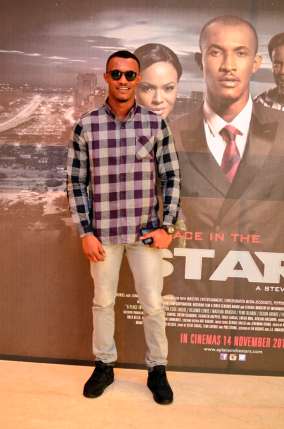 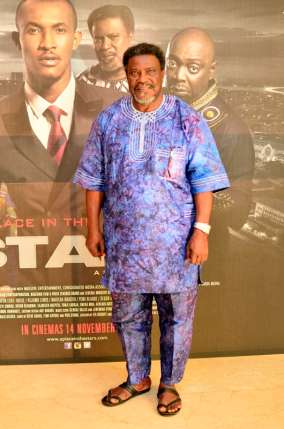 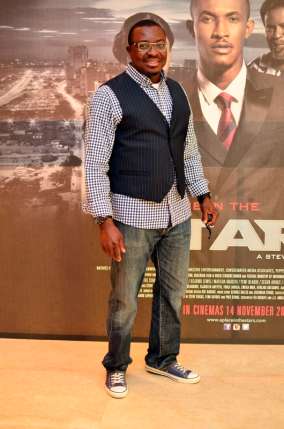 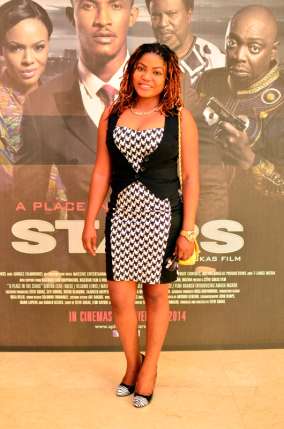 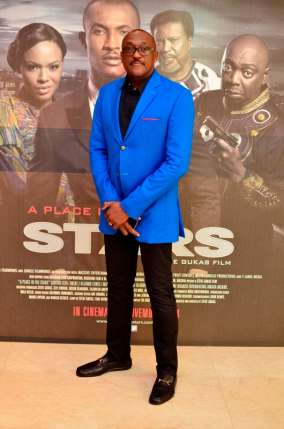 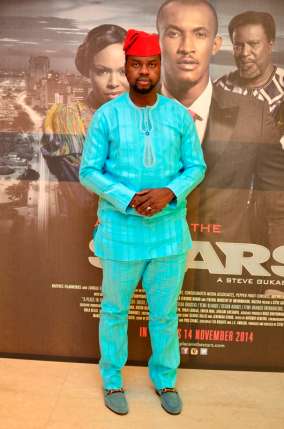 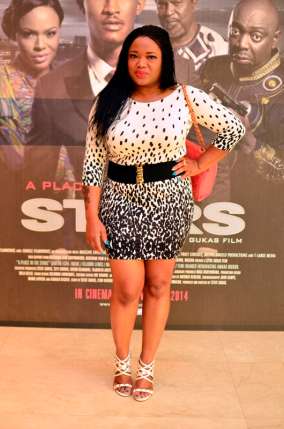 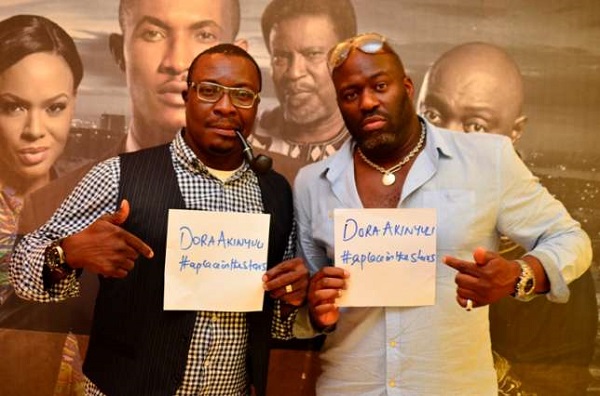 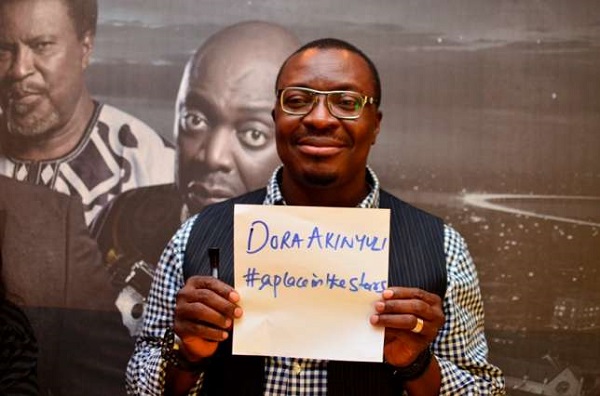 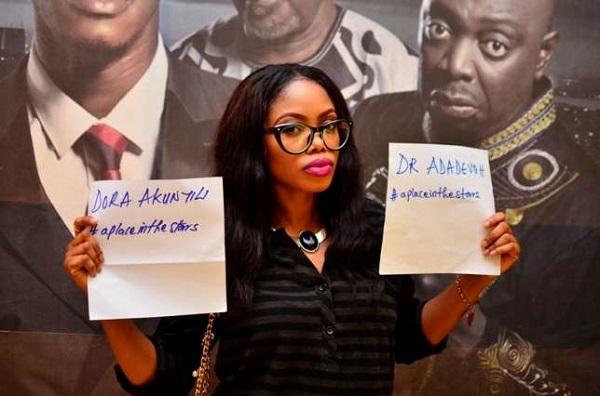 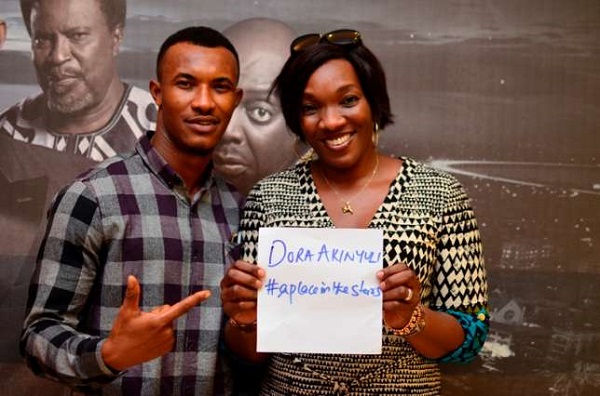