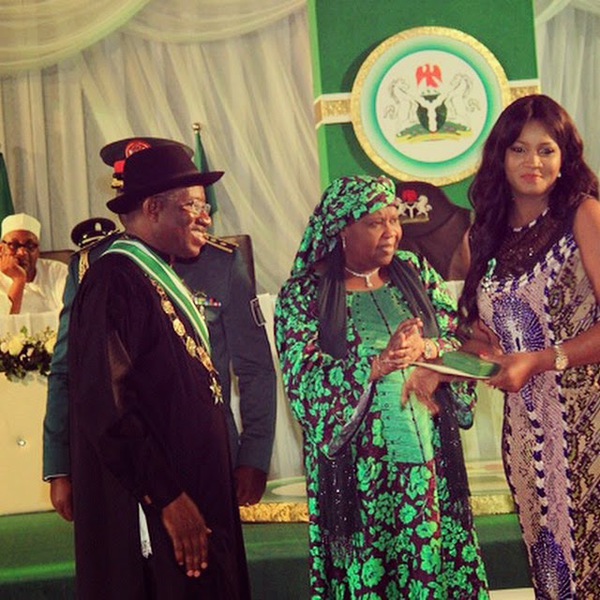 Ekeinde who firstly doubted about going to the event – eventually decided to do it after listening “to the voice of wisdom”. She explains her accepting the National Honours being awarded by the president. Omotola had said that she had mixed feelings. And now, she’s very appreciative. 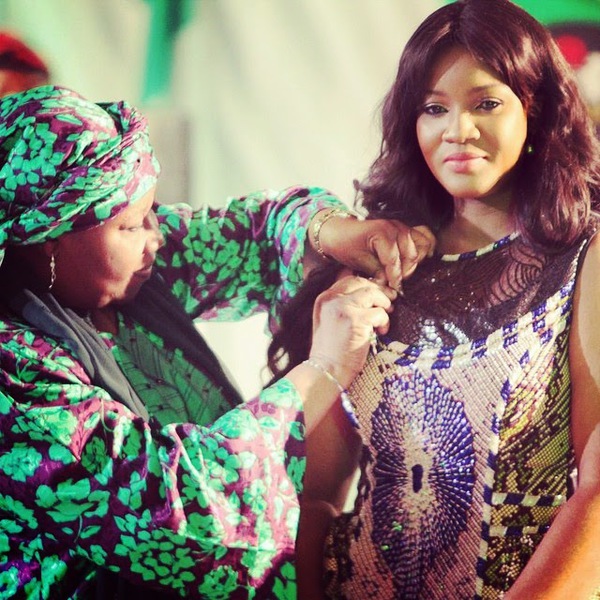 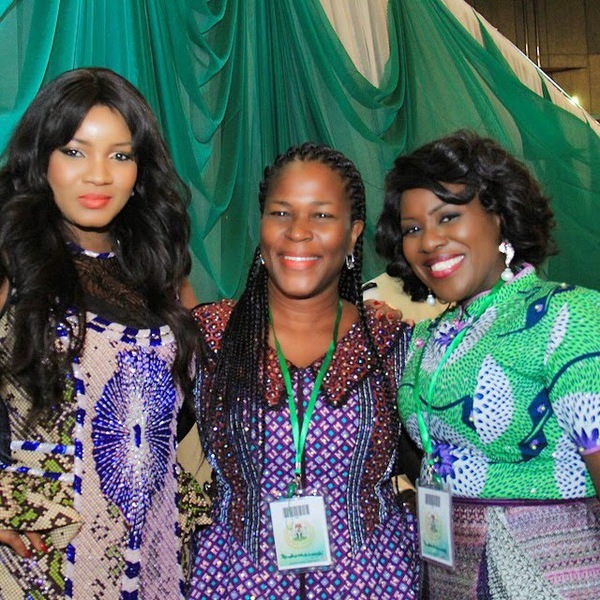 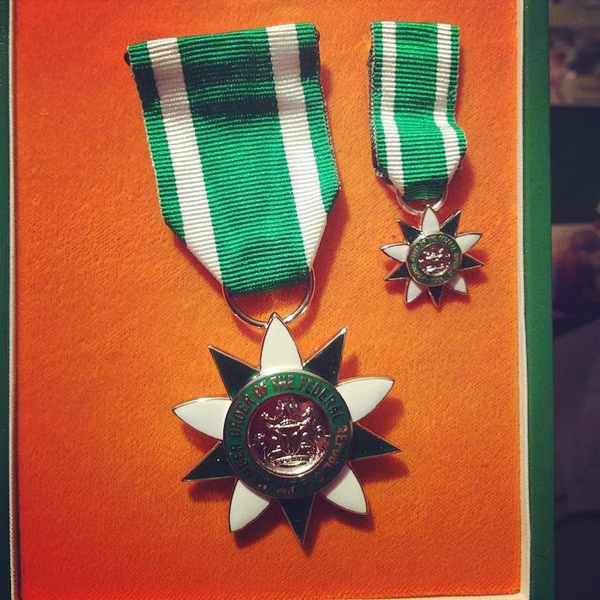 A total of 313 people in the fields of politics, security issues, sports, entertainment, business and the corporate world were awarded for their outstanding contributions to country.

Among them are one more Nollywood star Joke Silva; the 77-year-old designer of the national flag Taiwo Akinkunmi; an Abuja traffic warden Solomon Dauda; the Chief Steward of the Presidential Villa, Abuja, who served nine Presidents and Heads of State Onuh Isaac Michael and many more individuals. 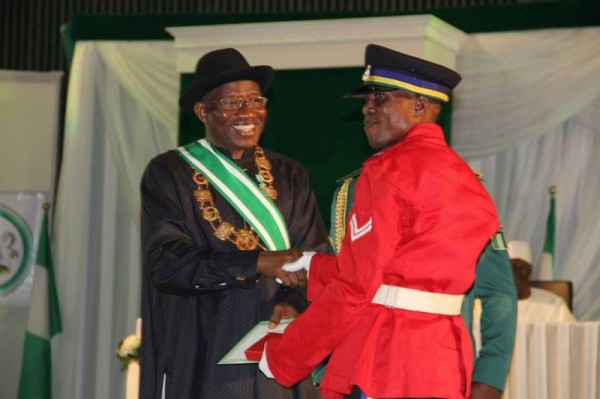 Romelu Lukaku Out Of Juventus Clash