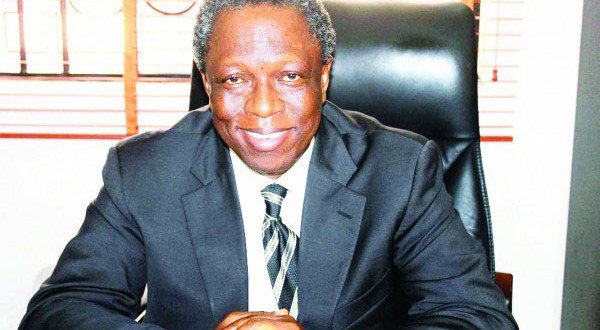 The Rivers Police Command said on Monday it was conducting search for the abducted former President of the Nigeria Bar Association, Okey Wali.

The spokesperson of the command, Ahmad Muhammad, said in Port Harcourt that Mr. Wali, the immediate past president of the NBA, was abducted on Saturday.

He said information available to the police, showed that Mr. Wali was trailed by his abductors before being seized and taken away.

“As soon as the police got the information of the abduction of the ex-NBA president, we quickly swung into action where his vehicle was recovered along Ozuoba water front”, he said.

Mr. Muhammad said the police were on the trail of the kidnappers, to rescue Mr. Wali safely and apprehend the abductors.

About 500 Nigerians Are Deported From The UK Today, Some Stranded...

I Will Concentrate On The Quality Of Lives Of Lagosians –...