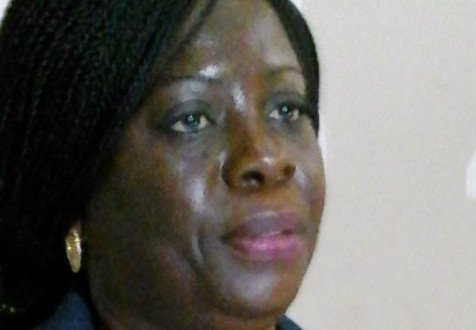 Governor Ibikunle Amosun of Ogun State has picked a Director of Finance and Adminisration in the Lagos State Ministry of Environment, Mrs. Yetunde Abosede Onanuga as his running mate for the governorship election in the state.

Mr. Ibikunle is the 2015 governorship candidate of the All Progressives Congress in Ogun while his incumbent deputy, Segun Adesegun, who defected to the Social Democratic Party, SDP, is currently jostling to pick the governorship ticket of his new party.

Presenting Mrs. Onanuga to leaders of APC in the state in Abeokuta, the state capital on Tuesday, Governor Amosun described her as a worthy partner in the continued mission to rebuild the state.

The 54 years old indigene of Ijebu-Igbo, in Ijebu North local government Council, is married to Biodun Onanuga from Ijebu-Ode

Mrs Onanuga, who revealed that she has been nursing the ambition to become a deputy governor since four years ago, pledged her loyalty to the party leaders and the state.

According to her, she would be “faithful, loyal and honest in the service of Ogun State” if elected into office in 2015 along with her boss, Gov. Amosun.

Barcelona Reluctant To Pay More Than €80m For Marco Verratti

I Am Ready To Give Part Of My Wages To Health...