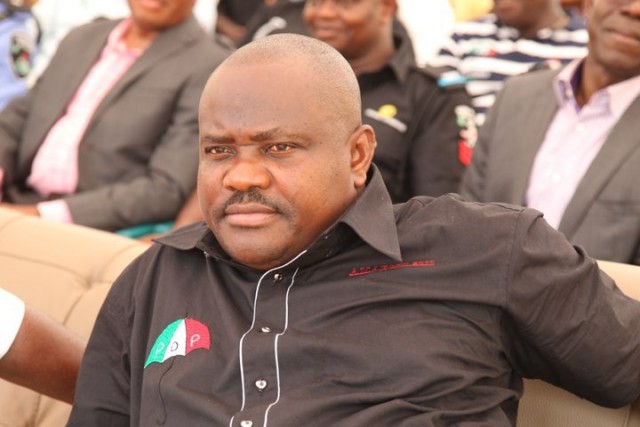 The governorship candidate of the Peoples Democratic Party, PDP, in Rivers State, Mr. Nyesom Wike, has declared that the party has decided to make a woman his running mate for the 2015 governorship election.

He made the announcement at Omagwa, Ikwerre LGA on Christmas Day where he celebrated the Christian festival with the people of the area.

According to the governorship candidate, his running mate will be unveiled by the party next Tuesday.

Wike said: “We are getting women involved in decision making of the state. The campaign is now for women to take to the next level. We have gone beyond the stage of just sharing wrapper to women as empowerment. This is a new era in Rivers State.

“The faith of Rivers people does not lie in the opposition All Progressives Congress, APC. We are for the PDP all the way”.

The celebration was marked by cutting of the Christmas cake and choral rendition.

Toyin Aimakhu And Stella Damasus Sends Out Romantic Messages To Their...

Barcelona Is Not Far Below Real Madrid – Ernesto Valverde

I Met Iyanya While Working For Julius Agwu – Ubi Franklin