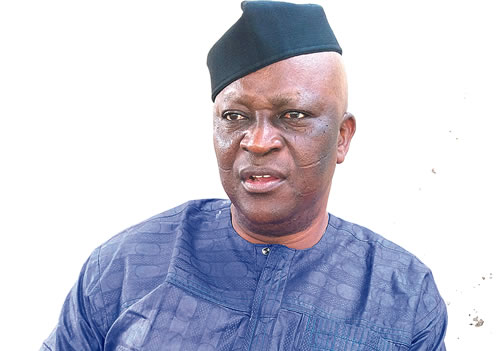 The Peoples Democratic Party in Osun State on Friday advised Osun State Government to withdraw government vehicles from its former commissioners and other ex-political office holders.

Chairman of the state PDP, Alhaji Gani OlaOluwa, said this in a statement made available to the News Agency of Nigeria in Osogbo on Friday.

OlaOluwa alleged that the state government was promoting illegality as former government officials still moved about in official vehicles.

He said, “It is unfortunate that the All Progressives Congress government overlooks the excesses of its cronies only to cry foul at others.

“It is unfortunate that the vehicles bought with public funds are still being driven round the state with impunity by former commissioners and special advisers.

OlaOluwa said the people of Osun were watching with interest the show of indiscipline in the state.

The NAN recalls that Governor Rauf Aregbesola, on November 27, commenced his second term, relieving members of his executive council from their respective positions.

Aregbesola, on Monday, January 5, however, announced the re-appointment of Alhaji Moshood Adeoti as the Secretary to the State Government and Mr Adegboyega Adeoti as the Chief of Staff.

NAN recalls that the two appointees served in the same capacities in the first term of the governor.

Nigerians Are Passionate Followers Of The Super Eagles – Solomon Dalung

Telling The Truth Cannot Be Termed As Hate Speech – Fayose