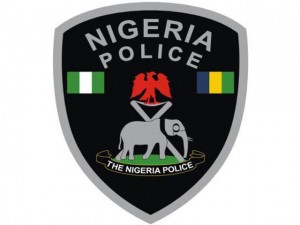 The Kogi State Commissioner of Police, Adeyemi Ogunjemilusi, has given operators of commercial motorcycles in the State an ultimatum to register with the appropriate authorities or face the wrath of the law. This is aimed at reducing criminality in the state.

Ogunjemilusi gave this warning while speaking at a stakeholders meeting with the executive members of Motorcycles and Tricycles Association at the police command headquarters in Lokoja. According to him, he has received four cases of armed robbery involving the members of the association within his few days in office.

The police boss in the state noted that the level of criminality in the state has increased a great deal in the last one year. This he said has been traced to the motorcyclist operating within the State. He described the situation as unacceptable, stressing that it was the reason why he called the meeting.

Ogunjemilusi called on the Motorcyclist Association to put its house in order by ensuring that criminals don’t mingle in their operation.

Responding, chairman of the association, Olaniyan Bamidele gave a run down of their rules and regulation, as well as criteria that would allow for eligibility to be a member of the motorcyclist association. However, he appealed to the commissioner of police to power the association to declare as criminal any member caught on duty without his identification jacket.

Christmas Is Being Celebrated With Discomfort – Yemi Osinbajo

I Can’t Go Back To Chelsea – Lukaku