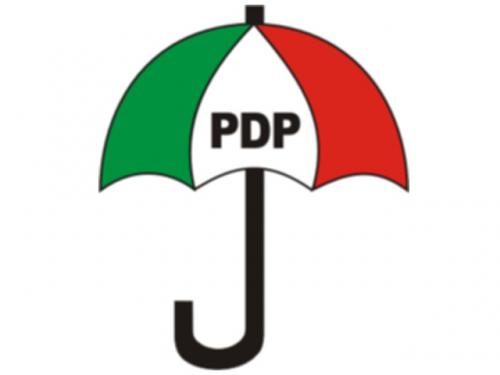 The Peoples Democratic Party, PDP, has been advised to put an end to the blame game currently threatening to tear it apart following its defeat in the March 28 presidential election and join forces with of other opposition political parties to present formidable opposition to the incoming government of the All Progressives Congress.

The call was made by the Peoples Party of Nigeria, PPN, whose candidate, Kelvin Allagoa, stepped down for President Goodluck Jonathan in the presidential race.

General Muhammadu Buhari (retd.) of the APC was declared winner of the election after he defeated Jonathan of PDP with about two million votes.

PPN, in a statement by the National Secretary of the Party, Razak Eyiowuawi, on Friday, urged PDP members to settle the internal wranglings capable of destabilizing the party in the 2019 general elections.

Eyiowuawi said “It is better they (PDP) keep quiet and find a way to bring themselves together and form a formidable opposition; they need to come together as one and give courage to those who won elections at all levels”.

The PPN Scribe described the recent accusations and counter-accusations among PDP members as embarrassing, asking if the scenario would have been the same had the party won the polls.

Finally, The US And Great Britain Join Nigerian In Search Of...

Coronavirus Is Making Us Value The Important Things – Marc-Andre Ter...

Pasuma Moves Into His New House