The 22-year-old signed a five-year contract with the Magpies on Wednesday in a deal which saw Remy Cabella move the opposite direction on loan.

“Florian is a player the club have been watching for a long time and I am delighted that we have been able to sign him,” manager, Steve McClaren, told the club’s website.

“He is a perfect signing, someone who is young, with great potential and is one of the best young players in Europe.

“He is an exciting, creative talent who can score goals.” 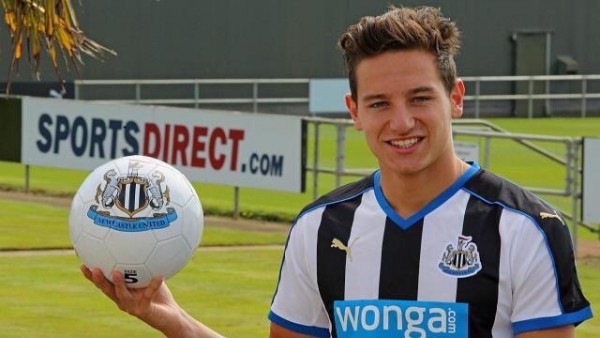 He becomes their fifth signing of the transfer window after, the likes of Georginio Wijnaldum joined from PSV Eindhoven and Chancel Mbemba and Aleksandar Mitrovic from arrived from Anderlecht.

They opened their Premier League campaign with a 2-2 draw at home to Southampton but lost at Swansea City last weekend.

McClaren’s men are away to Manchester United in a Week 3 fixture this Saturday.

Buhari’s Security Agencies Are Planning To Disrupt The Elections In Rivers...

My Baby Contacted Herpes After Being Kissed By A Visitor –...