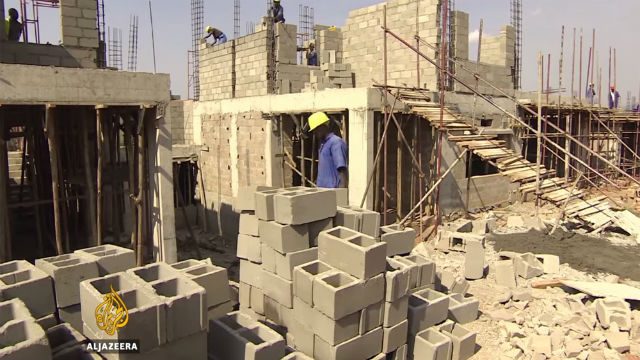 An ambitious blueprint has been put forward to revitalize the capital of Rwanda.

Kigali was destroyed by 100 days of killing in 1994 – the Rwandan genocide.

The present population of about 1.2 million now is expected to triple by 2040, and the master plan envisions a city with high-rise buildings the could accommodate its growing population.

In the master plan all the older shelters have to come down. In their place will be apartments, condos and commercial blocks.

But the new development in Kigali will be too expensive for most of its current residents to live in.

The post For Rwandan capital Kigali, sky is the limit appeared first on African Media Agency. 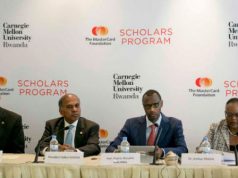 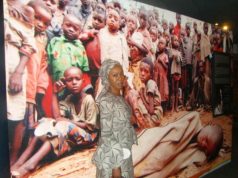 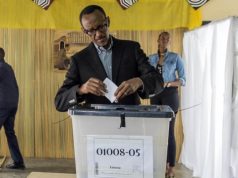 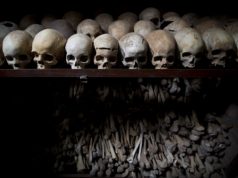 Beggars In Kaduna Vow To Bring Down el-Rufai’s Govt. Over Ban

Osram consumer survey reveals only a third of UK plan to...

Ribery Won’t Be At Bayern Munich Next Season – Hasan Salihamidzic