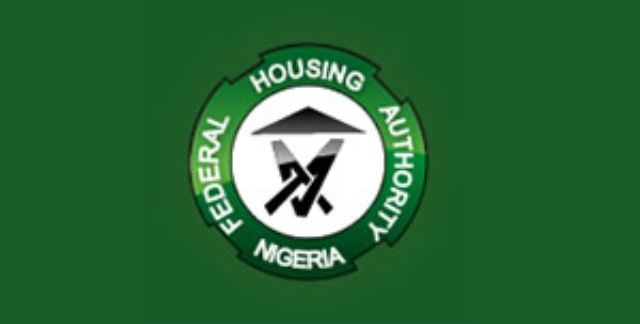 The Federal Housing Authority (FHA) says it has introduced Rammed Earth Technology to facilitate the construction of three-bedroom bungalows for Internally Displaced Persons across the country.

The Managing Director of FHA, Prof. Mohammed Al-Amin, told newsmen in Abuja today that the authority would use its technical expertise for rehabilitation of IDPs at little cost.

Al-Amin described Rammed Earth Technology as a technology that would facilitate the construction of a three-bedroom flat with only 10 bags of cement.

“What we are doing with the IDPs across the country, particularly in the North-East, is to assist them to regain their shelter but not to give them shelter.

“We do not have the capacity but there is state government agency called North East Intervention Agency that is responsible for that.

“As the housing agency of the Federal Government, we have the technology, technical knowhow and the profession,’’ he said.

Al-Amin said the agency often examines the ecology of the zone where houses are built to get the best available technology globally.

According to him, the authority got the Rammed Earth Technology that was improved upon by an American scientist .

He said the technology was brought to Nigeria in order to adapt it to the North East Zone of the country.

Al-Amin said the IDPs were also given refreshers course to sensitise and sell the technology so that they could understand it better and key into it.

The FHA boss further said that the authority trained the trainers on the technology and established extension offices jointly with some NGOs.

READ  We Will Stand Tall Against Coronavirus – PMAN

This, he said, was to ensure that the technology was embraced by the IDPs so that they could quickly return back to their settlements.

“We established extension offices across the zone for our staff to train them on how to use the technology in building their houses so that they can quickly relocate back to their places at little cost.

“You use the old maiden earth, that is, the soil; you use a proportion of the soil with the cement, adding little amount of water under a prefabricated form.

“With some timing and technical concentration, you erect a wall and after 24 hours, you remove the form and go to the next wall and do the same,’’ he said.

According to Al-Amin, the prospective builder of a three-bedroom apartment will only spend N15,000, which is the cost of 10 bags of cement, instead of buying as much as N2 million worth of cement blocks.

He said the technology was cheaper and reduces time in rebuilding the communities in the North East Zone. [NAN]

George Akume Is Not An Accreditation Authority – Samuel Ortom