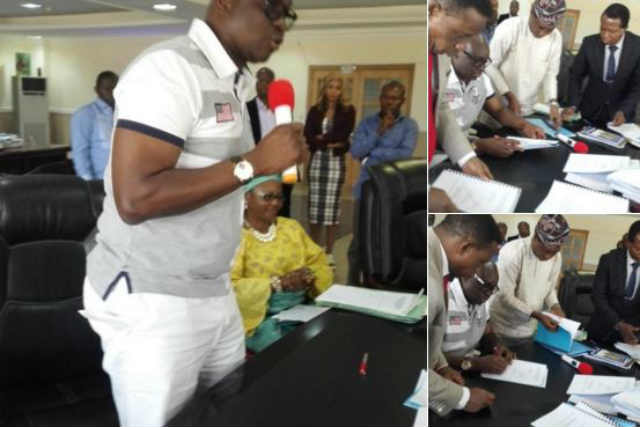 The Governor of Ekiti State, Mr. Ayodele Fayose, will never cease to amaze the public and Ekiti people as he wore shorts yesterday to the signing event of the state’s 2016 budget. 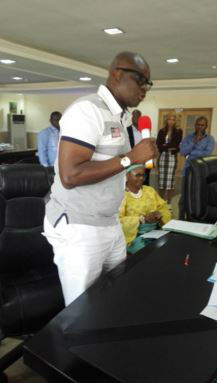 The governor had attracted criticisms last week when he appeared before the State House of Assembly to defend the proposed N67bn Ekiti State 2016 Budget, as he brought out a gavel and symbolically “passed” the budget into law after presenting the proposal to lawmakers.

Fayose was also criticized for his choice of dressing. He wore T-shirt and jeans, which critics say diminishes the office he occupies. However, he was unfazed and apparently wanted to give his critics more things to talk about. He decided to wear shorts.

They said I was not properly dressed last week,I wearing short knickers to sign d budget.They should keep talking. pic.twitter.com/mZgj6caHNa 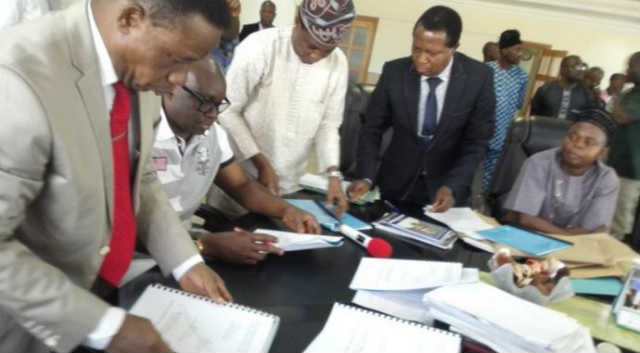 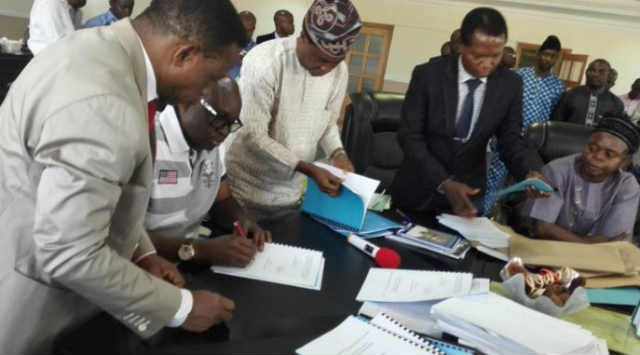 #Celebrity > Victoria Kimani Reveals Why She Flaunts Her Curves