Burundi government will not take part in peace talks with the opposition scheduled for Wednesday, a senior official said, casting doubts on efforts to end months of violence.

“No dialogue tomorrow neither on January 16 as many may think, because there has been no consensus on that date,” Joseph Bangurambona, the permanent secretary in Burundi’s foreign affairs ministry, told the Reuters news agency on Tuesday.

The talks in neighbouring Tanzania were announced last month as part of regional efforts to resolve a crisis triggered by President Pierre Nkurunziza’s decision to run for a third term in office – a move opponents described as violating the constitution.

One of them hit the compound of a Catholic convent, causing a woman who had taken shelter there to lose a leg.

The other blast happened near a bank, wounding another woman in the arm.

Civil society representative Vital Nshimirimana reported a total of four explosions and blasts of gunfire, saying it was not known how many people had been injured or killed.

Opponents accuse Nkurunziza of responding to any criticism with murder and intimidation.

Rachel Nicholson, a researcher with Amnesty International, told The Guardian there was an atmosphere of fear and impunity in the neighbourhoods where protests against the president has been at its most intense.

“Arbitrary arrests, disappearances and cordon-and-search operations accompanied by the killing of civilians have become routine at a time when many independent human rights organisations have been forced out of the country and people do not know who to turn to for redress,” she said. [Al Jazeera] 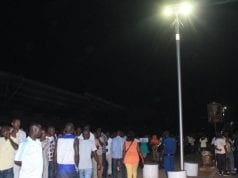 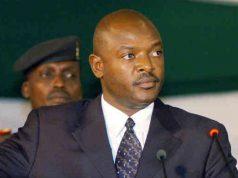 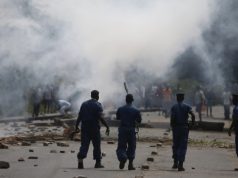 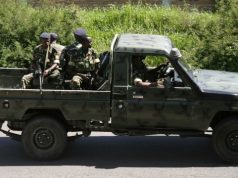 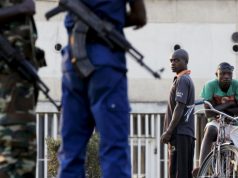 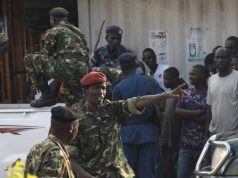