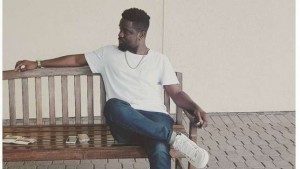 Sarkodie leads in the 2015 Ghana Social Media rankings. His Facebook and Twitter accounts are both verified. Also his collaboration with American rapper Ace Hood, and other topics helped Sarkodie’s social media presence in 2015.

Artistes who made the list had their social media accounts monitored throughout the year. Engagement with facts was also a strong criteria used in coming up with the list.

Other Ghanaian artistes who made the list include R2Bees, Stonebwoy, Fuse ODG and others.

Sarkodie has been chosen to headline the special concert for Ghana’s 59th Independence celebration on March 11, 2016. 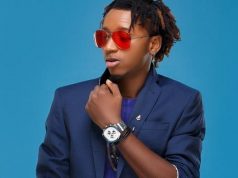 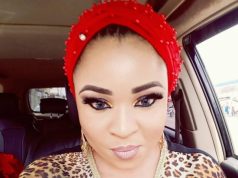 A Landlord Broke Bottle On My Mum’s Head, I Want Justice – Bimbo Afolayan 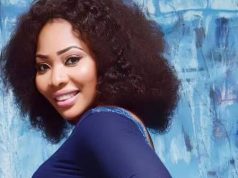 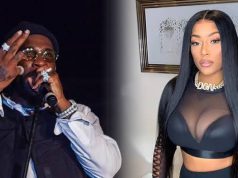 Burna Boy Will Always Be My Winner – Stefflon Don

Is Bill Cosby An Innocent Man?

When You’re First Getting Into The First Team, It’s Not Something...