Last month, the company confirmed its plans for a long awaited IPO in both Tokyo and New York in mid-July, “to further enhance its strong position in Asia and to continue a more active global expansion”.

Line’s earlier price range was JPY2,700 to JPY3,200 per share, which has now been increased to JPY2,900 to JPY3,300. The move is said to signal investor interest, even though the market has been unsteady since Britain’s EU exit decision.

Line plans to set a final price on 11 July.

The firm will sell 13 million new shares in Japan and 22 million shares overseas, while parent company Naver may offer 5.25 million existing shares if there is excessive demand, which could bring the total sold to 40.25 million.

According to Fortune, the IPO could value the messaging app operator at up to $6.57 billion.

This story, Line IPO could raise $1.3B was originally published by [MobileWorldLive] 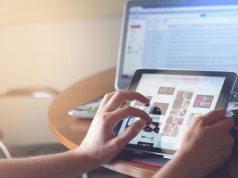 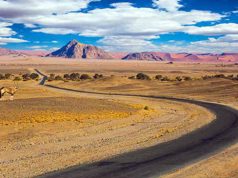 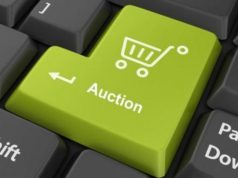 More than half of businesses own up to sensitive information being...

The Doctor Has Warned Me To Be Careful With Joao Felix...

I Met Davido Through A Friend – Chidokeyz