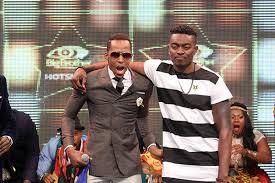 The battle for 25 million Naira and a brand new KIA Sorento is on and all it involves is staying in a house for 78 days with cameras watching your every move 24/7. The only privacy you get is when you are taking a dump or a shower.

Sunday, January 22 saw the return of Big Brother Naija – 10 years after the first season was introduced to Nigerians in 2006.

Despite the 2017 edition of the reality TV show being tagged ‘Naija’ with 12 Nigerian ‘housemates’ representing different states in the country, ironically the “Big Brother Naija” house is located in an undisclosed location in South Africa. This news has led to fierce debates by Nigerian on social media; most especially Twitter.

Multichoice, the producers of BBN explained that they already had a fully equipped house for the show which has previously been used for Big Brother Africa, Angola and Mozambique. The South African entertainment company also revealed that the house, which is already furnished with the appliances and apparatus for live filming, would enable them produce quality material.

“This means that we are able to achieve high production values whilst meeting tight timelines and ensuring the show comes to our viewers on time as planned, and with the same globally renowned quality”, the company shared in a statement.

In a statement, the minister of information and culture, Alhaji Lai Mohammed ordered the NBC to determine whether MultiChoice had breached Nigerian Broadcasting Code in any way by having the show in South Africa.

The minister said Nigerians had bombarded his office to complain about the show not being shot in Nigeria.

“As a country of laws, only the outcome of the investigation will determine our next line of action,” the minister said.

The NBC is also to investigate the issue of “possible deceit” since the viewing public was never told that the event would be staged outside Nigeria. The show may be tagged ‘Big Brother Naija’ and the housemates may be Nigerians, but the show is being showcased to the whole of Africa.

Why is the government/ the minister so interested in Big Brother Naija? We all are, but why are they? While we appreciate the government’s sudden interest in building the entertainment sector, they obviously need to prioritise what issues they probe.

The job of the federal ministry of Information and Culture is to provide Nigerians with credible up to date information on activities of the government and other matters that concern them. The ministry is also expected to promote tourism in Nigeria and publicize the culture of the people. Rather than calling for an investigation, the ministry should be busy investigating other things such as the restoration of the National Theatre and the modernisation/rejuvenation of the government-owned broadcaster – Nigerian Television Authority (NTA).

When last did NTA give us an original drama series let alone venturing into reality TV?

READ  Husbands Must Learn To Rebuild Their Wives – Eucharia Anunobi

We have to admit that as Nigerians living in Nigeria, we experience several infrastructure challenges in our everyday life. There are power outages, water supply issues, the cost of living is high (after all, we are in a recession).

If in 2006, the first edition of Big Brother Naija (then known as Big Brother Nigeria) cost $3m, how much would it cost 10 years later?

If we had basic amenities and infrastructure, Multichoice would have no reason to take BBN to South Africa. Yet some of us have questioned why the show is being filmed “abroad”. I’m not sure anyone would want to watch the show with the sound of generators blazing in the background.

Yes, people are crying out because of nationalistic fervour and sentiments but until we (Nigeria) get our basic infrastructure right, we have no right to complain about where the show is holding.

If one of the goals of “Big Brother Naija” is to showcase Nigerian culture and values, are they not in some way helping the ministry? 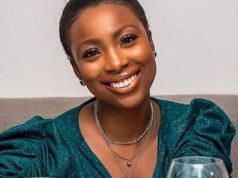 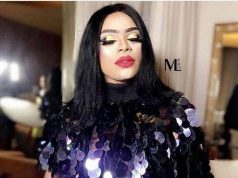 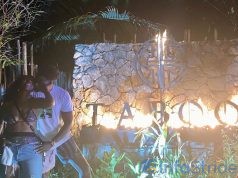 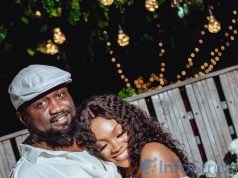