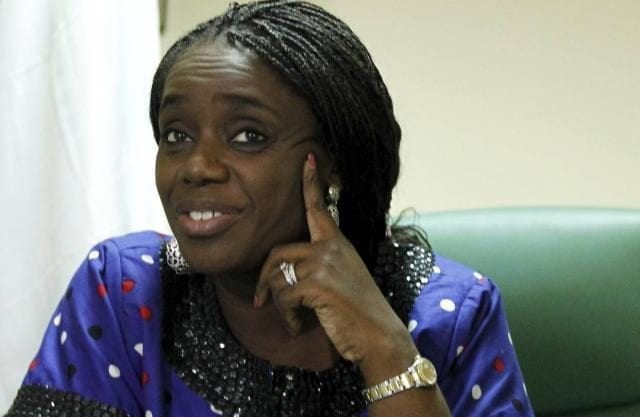 The Minister of Finance, Mrs Kemi Adeosun, says the whistleblower policy of the Federal Government is one of the current administration’s successful initiatives.

According to Adeosun, as at July, over 5,000 reports have been made through various reporting channels, 365 actionable tips are received out of the 5000 reports.

She said that over half of the reports came from public servants.

“Thirty-nine per cent (144) of the actionable tips relate to misappropriation and diversion of funds/revenue, 16 per cent (60) relate to ghost workers, illegal recruitment and embezzlement of funds meant for personnel emolument.

“Others include failure to carry out projects for which funds have been released and nine per cent (34) relate to non-remittance of pension and National Health Insurance Scheme (NHIS) deductions.’’

“You will note that as keen as we are for officers to provide information, there are serious consequences for providing false or malicious information, including the possibility of prosecution.

“We must ensure that people are not victims of personal grudges or private misunderstandings,” she added.

Juve open up six-point lead in Serie A