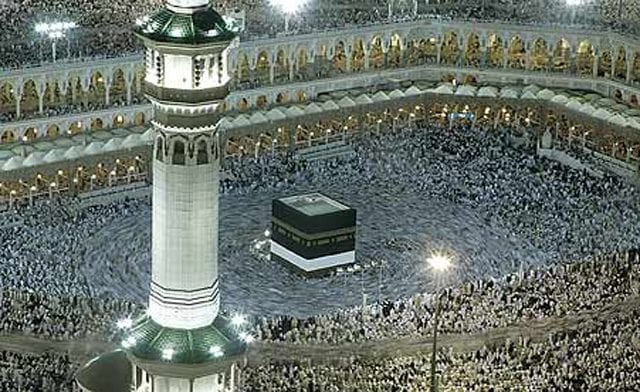 Obaseki who was represented by the Commissioner for Arts, Culture and Diaspora Affairs, Hon. Osaze Osemwegie-Ero, said the celebration was a moment for everyone to show brotherly love and coexist in harmony.

He said the state government was ready to strengthen inter-faith relations in the state, noting that a peaceful atmosphere was necessary for government to achieve its objective of economic growth and development.

“I urge Muslims to coexist peacefully with people of other faiths in the state. The progress we have recorded can only continue as long as everybody is happy. I wish Muslims, Christians and Traditional worshippers well during this holiday,” Obaseki said.

In his remark, the Chief Imam of Benin, Alhaji Abdulfatah Enabulele,  representated by Alhaji Ismaila Enabulele, said the need for peace in the state and the country at large could not be overemphasized, adding that the Eid-el-Kabir celebration espouses the virtues of giving and peaceful living.

He said, “This is the time to draw closer to our neighbours and allow them share in the spirit of the festivities. When we see people share meat and other food items, it is because they want to identify, not only with their immediate family members, but also with their friends and relations.”

He sued for tolerance among members of different faith, stating that differences among people of different religions should be tolerated for the sake of peace and progress.

Dignitaries present at the ceremony were the Head of Service of Edo State, Gladys Idahor; the Commissioner for Communication and Orientation, Hon. Paul Ohonbamu; and Commissioner for Infrastructure, Hon. Osahon Amiolemen, amongst others.

Earlier on Friday in a special message to Muslim faithful in the state, Governor Obaseki assured that measures were in place to ensure everyone would be safe during the Sallah festivities.

He urged Muslims to rededicate themselves “to the service of Almighty Allah and continue to manifest the essence of Eid-el-Kabir, which is obedience to God’s command and the expression of love towards all.” (EDSG)

Made Up Stories Is Normal With The Press – Jim Iyke