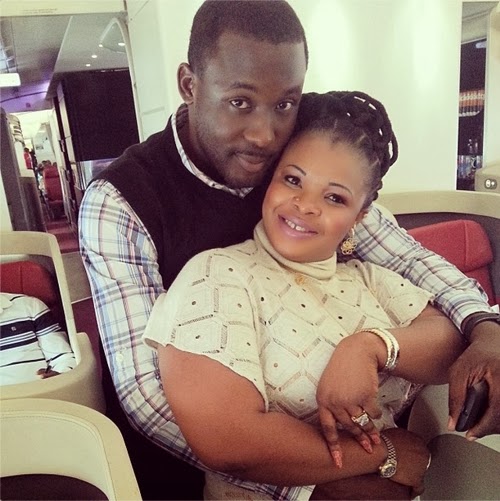 Dayo Amusa has talked about a relationship trend that has seen her date men who required a lot of fixing.

She said a lot of women like herself have dedicated time to fix damaged male interests who always turn out to be a disappointment.

“I used to be a fixer. I stayed in bad relationships, attracting the same type of men—men who needed to be fixed.

It’s like we are a magnet for men whose pieces are shattered all over the place. And for some reason, we feel compelled to put these pieces back together.

But I must admit, I have failed every single time.

I never gave myself a chance to sit back and question my motives. Instead of asking why I constantly felt obligated to pick up someone else’s broken pieces, I ran to pick them up without a second thought. Being selfless made me think that coming second didn’t matter because I was putting someone else’s worthiness first. And in the end, rank doesn’t matter, right?

I realized that the reason I was attracting these types of men was because I believed I could save them.

As selfless, thoughtful, giving women, we think we will be “that woman”—the one who will change them. We think we can turn a cheater into a loyal boyfriend. We think we can help him walk away from the drugs and alcohol. We believe we can help him get over his commitment issues and aim for a stable future with us. We trust that we can get rid of the emotional baggage that he has been carrying for years.

We attract these men because we believe they need us. And to leave them would be selfish, insensitive and ruthless.

The sad news is, we constantly blame ourselves when they don’t change. Every time they fail us, we think it’s because we failed them. Their hold on us becomes stronger; they keep us around knowing they have nothing to offer.

Buhari Is Qualified By Law To Contest The 2019 Presidential Election...