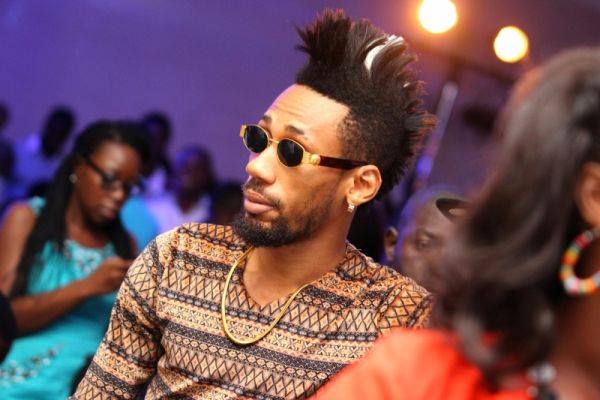 The three stars made their UK stop at the world famous media office on October 18, 2017.

Olamide is still gaining more momentum in Nigeria with his recent hit song “Wo” which has received massive airplay.

Phyno is also doing dope with his continuous release of back to back hit songs including the latest “Augment” which features Olamide. Small Doctor who happens to be a fast-rising star all is still basking in the euphoria of hit song “Penalty.”