Africa Code Week (ACW) officially kicked-off in Tanzania today in the presence of Government officials and hundreds of pupils from surrounding areas kicking off the first series of live coding workshops.

Hon. Prof. Joyce Ndalichako Tanzanian Minister of Education, Science, Technology and Vocational Training, joined SAP alongside Hon. Ciaran Cannon, Irish Minister of State for the Diaspora and International Development, UNESCO YouthMobile, the German Federal Ministry for Economic Cooperation and Development (BMZ), the Cape Town Science Centre, the Galway Education Centre, and Google to declare the 2017 edition of Africa Code Week open across 35 countries. 500,000 children and youth aged 8-24 are expected to participate in the thousands of free coding workshops that will be organized throughout the week. In the run-up to these events, thousands of teachers have been trained by skilled volunteers from SAP CSR EMEA and ACW Ambassadors across most participating countries.

With half a million young Africans engaged over the past two years, 15 Governments and over 100 partners on board already, Africa Code Week speaks volumes on the importance and impact of public-private partnerships in the digital age. According to Claire Gillissen-Duval, Director of EMEA Corporate Social Responsibility at SAP and Global Project Lead for Africa Code Week, “Tanzania is a perfect example of how governments can leverage the Africa Code Week shared-value model and dynamic ecosystem to accelerate schools’ digital transformation and fast-track youth empowerment through ICT across entire nations.”

Tanzania has grown faster than the average rate of growth in sub-Saharan Africa (6.9% compared to 4.9% growth rate since 2005) and key drivers for its path to transformation are centered around technology based innovation and improving skills. Speaking at the event, Hon. Minister Ndalichako noted that “the use of ICT has increased considerably in recent years, it is a key foundation which will lift Africa out of poverty in a sustainable manner. We are thankful to SAP and Africa Code Week partners for their support in our efforts to boost STEM skills development for our youth, and we look forward to empowering a new generation of digital innovators across Tanzania and Africa at large”, she said.

Attending the first series of coding workshops organized for Tanzanian pupils ahead of the ceremony, Minister Cannon commented “for the young generation to take advantage of the immense opportunities presented by the digital revolution, coding must become part of their daily learning journey: coding is the 21st century language and as with any other language, the earlier children learn it, the faster they become fluent.”

Celebrating more than a continent-wide education revolution in the making, the launch also shed light on the African female leaders who dedicate their life to improving digital skills and employment perspectives for girls in the digital century. As part of the Africa Code Week, the German Federal Ministry for Cooperation and Development (BMZ) provides micro grants to 20 female tech leaders who organize coding workshops in 17 African countries specifically for girls. “250 million fewer women than men have access to the internet. We need to take action to close this gap and make sure women and girls can benefit from the potentials of the digital revolution”, said Roland Lindenthal, Head of Division Education and Digital World at BMZ. The engagement of the BMZ is part of the #eSkills4Girls initiative launched under the German G20 presidency. At their meeting in July, the G20 leaders committed to support digital skills of women and girls worldwide. To underline the political message, the BMZ takes action and supports the coding workshops and other activities to promote the participation of women in the digital economy. 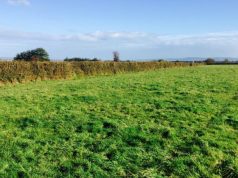 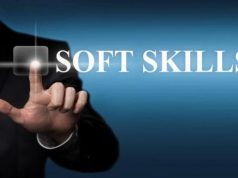 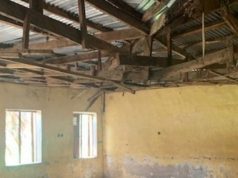 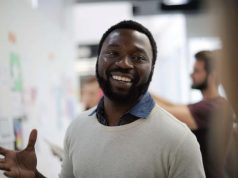 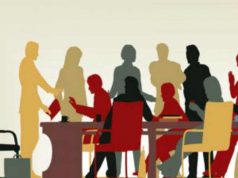 Benefits Of An Assessment Centre You Need To Know 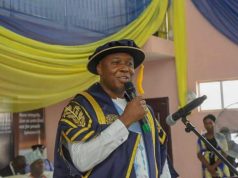 I Will Be Happy To Be Mufc’s Main Striker – Daniel...