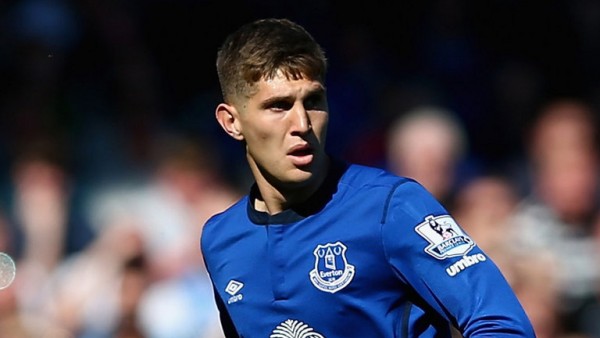 John Stones is expected to be out for four to six weeks with a hamstring injury, manager Pep Guardiola has said.

Stones pulled up just before the half hour of City’s 2-0 win at Leicester, and was replaced by Eliaquim Mangala.

Guardiola said: “He will be out for a long time, four to six weeks I think.”

Vincent Kompany started the match after being sidelined since August with a calf problem, while Nicolas Otamendi was suspended.

Police Arrest Man In Plateau For Selling Wife For Sacrifice

I Am Committed To Massive Food Production – Wike

Ogeah Commends The Reality TV Show “Dawn in the Creeks”

State Govt’s Refusal To Permit Use Of Stadium Forces Jonathan To...