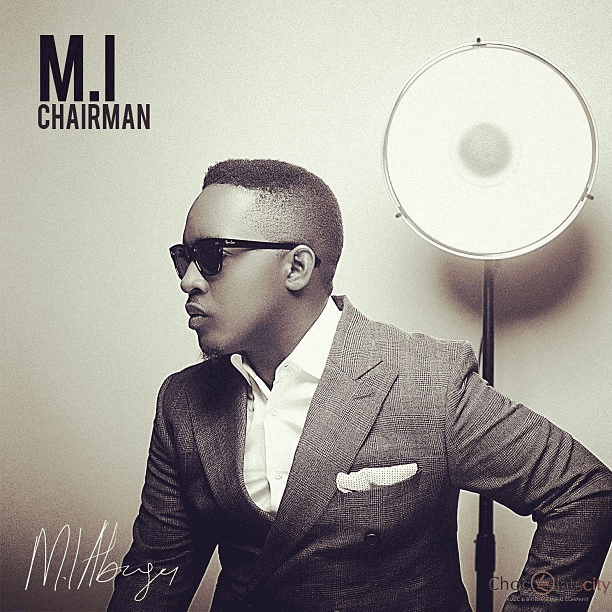 The beef between M.I Abaga and rapper/OAP N6 got physical at the Palmwine Music Fest.

They both clashed on social media earlier in the year due to the Abaga’s controversial single ‘You rappers should fix up your life’. N6 had made a response track to it, calling out the Chocolate City boss on it. The conversations later deteriorated on Twitter, with exchange of words between both parties.

Eyewitnesses said things got physical when they met up at the Palmwine Music Fest, a concert headlined by rap group Show Dem Camp.

‘MI had just finished his performance and heading out when N6 was spotted backstage as well,”
“ N6 was seen approaching MI but was quickly confronted by Ahabuchi (MI’s manager) and some Choc City crew.

In the heat of the confrontation, N6 who was alone with at least 5 Choc City guys held on to an empty bottle of hennesy to protect himself but somehow grazed a lady and that angered the other guys.”

‘Ahabuchi and N6 went on to exchange a few blows but none landed a hit. AT this point, MI has walked out of the situation. It took the effort of Jimmie and Ehiz of MTV to seperate both N6 and Ahabuchi. Chin Okeke was later seen head locking N6 and ordering security operatives to escort him off the premises after efforts to calm the situation was unsuccessful’.

N6 says: ‘it was a very tense night, I was at my corner with my guys when MI came to meet me before his performance, then he told me to stay put that he’ll be back. He then went on stage to charge up the crowd with chants of ‘Fuck Fake Freinds’ which obviously was directed at me because I see no reason why he would do that at a Show Dem Camp concert’.

He went on to say, ‘then he came back to me and along came DJ Lambo and about 5 of her female friends hurling insults at me. DJ Lambo was visibly drunk as a skunk and insulted my whole generation, provoked me to hit her but I didn’t even Samantha Walsh was there insulting my life.. MI left and his manager, Ahabuchi came along, he swinged two punches at me but missed. Yes I held a bottle of Hennesy when it became to violent but I never used it on anyone. There was a lot of witnesses there you can ask, the likes of Jimmie, Ehiz of MTV, Douglas of Beat FM and co. As if that was not enough, Loose Kaynon sneaked up on me from behind trying to push me down the Muri Okunola hill, it was Ehiz that prevented him, so I was shocked to read their narrative that I was thrown out when It was indeed Loose Kaynon who was thrown out’.