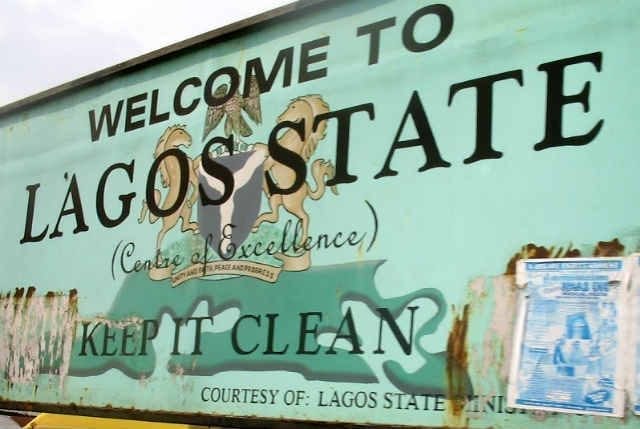 Lagos State Government has concluded plans to bring about a quantum leap to the State’s economy in 2018 through the Embedded Power Supply Project and the review of the Land Use Charge Law.

The power project, aimed at delivering an estimated 3,000 Megawatts to homes and industries, is expected to lift the economy of Lagos which is Nigeria’s industrial hub, while the revised Land Use Charge Law had been designed to improve the values of property in the State.

The State’s House of Assembly had last week announced the passage of two bills expected to provide the legal framework for the programmes by enacting the Lagos State Embedded Power Supply Law 2018 and the Lagos State Land Use Charge Law 2018.

Both laws are expected to be signed this week by the State Governor, Mr. Akinwunmi Ambode.

Speaking on the development, Commissioner for Information and Strategy, Mr Kehinde Bamigbetan said the two strategic laws were part of the grand plan of the present administration to boost the economy and make life easier and comfortable for the people.

He said: “The Embedded Power Supply programme will provide the enabling environment for the private sector to generate not less than 1000 mega watts every year in the first phase of three years by using gas to produce power and distributing the electricity to consumers.

“As enabler, the Lagos State Government will guarantee the off-take of the generated power.

Bamigbetan said to ensure return on investment by participating companies and encourage more electricity companies to invest in the embedded power sector, the law has been arranged to provide the framework for the government to support the firms in the collection of tariffs and enforcement of contracts.

Speaking further, the Commissioner said: “A novel feature of the law is the introduction of provisions for the prosecution and sentencing of those who tap electricity illegally or use the power produced through the embedded power system without entering into contracts with the companies.

“Defined as power theft, industry watchers believe that this is the first law to provide penalties for a major cause of financial failures of electricity companies and with regular power supply in homes and industries, the Lagos State Government expects a giant leap in the production and growth of the economy,” Bamigbetan said.

Besides, the Land Use Charge Law is considered as the answer to the agitations of residents for a transparent process of determining rates.

Under the revised law, estate valuers authorised to assess and value tenements will ensure that the data are reliable and the indices are explicit.

Buhari Gave Me Massive Support During The Election – Adegboyega Oyetola

Bayelsa State Should Not Be As Backward As It Is Now...