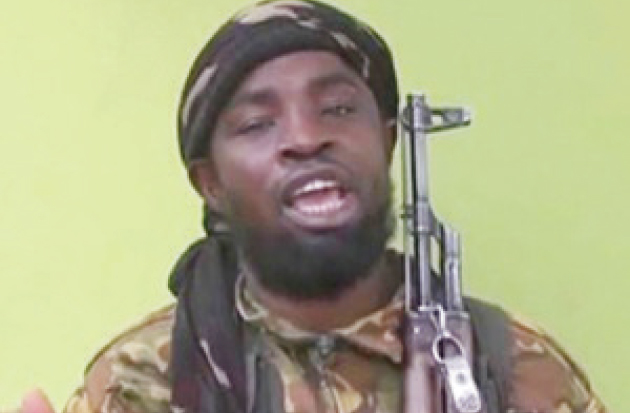 One of the 104 Dapchi schoolgirls who was released by Boko Haram has described how the militants treated them after having them in custody for a month.

One of the schoolgirls, Khadija Grema, said the terrorists treated them well throughout their month-long stay and that they were not molested.

She also reported how five of her schoolmates died of heart attack and stress as a result of the long trip while the terrorists have held on to one of them for religious reasons.

She said, “That fateful day we were ready for dinner when we heard shootings; then one of our teachers was calling and directing us to go out through the gate.

“When we ran into the insurgents at the gate, they guarded all of us in the pretence that they wanted to rescue us.

“As we continued to move into the breach, they asked for those who were fasting among us then they served us drink meat and food after which we said our prayers and continued the journey.

“We crossed several rivers and streams and into one house where we lived until when we were brought back home; but to be honest, we were treated well. They didn’t touch us as they treated us well throughout our stay in captivity.

“They didn’t do us anything and their major language is Kanuri and Arab. There were no whites among them as all of them are Africans.

“We didn’t know why they brought us back but they told us we are Muslims and we share the same faith and they didn’t want us to suffer.

“Five of our colleagues died of heart attack and stress as a result of the long trip. They didn’t allow us close to them neither did they subject us to any molestation of any kind of sexual harrassment.

Chance the Rapper Gets Candid About Kanye West