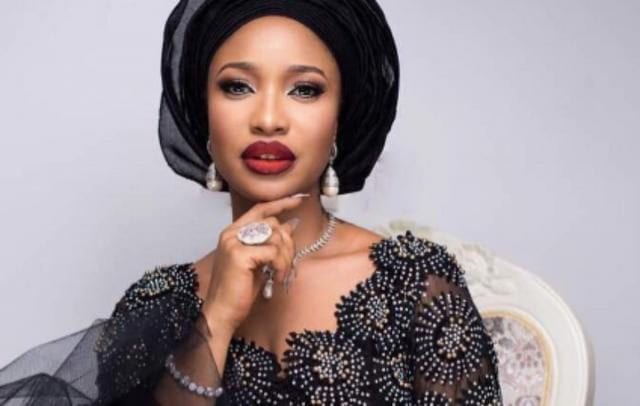 She received the award at the 2018 edition of the annual Niger-Delta Peace for Development Youth Summit/ Niger Delta Ambassador Awards which took place at Presidential Hotel in Port-Harcourt, Rivers State.

The Project Director of NDPAA, Amb. Chris Odey, states that the movie star was being honoured for her massive contributions to the growth of the film industry, which has in turn brought peace to the region and for several charity projects the mother-of-one has embarked on through her Tonto Dikeh Foundation.

He added that the recipient has also been involved in humanitarian activities over the years which has promoted social peace and harmony, and is in lone with the objectives of the award.

The 2018 edition of the prestigious awards cuts across over 20 categories with recipients picked from various fields of human endeavours.

No One Will Be Witch-Hunted For His Or Her Political Beliefs...

Liverpool Will Now Focus On The EPL – Owner