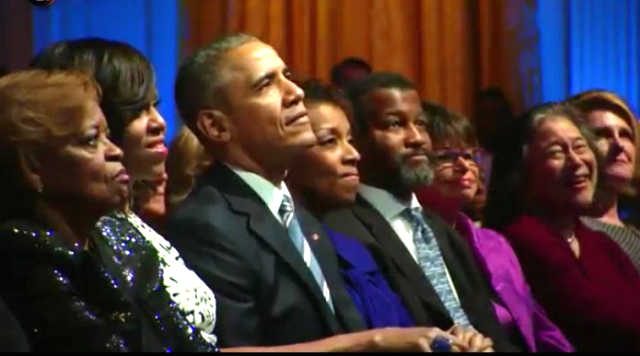 Chinua Achebe and Chimamanda Ngozi made the list of ex-president of U.S., Barack Obama’s recommended books to read for 2018 summer.

Obama, America’s first black president made the announcement when he took to his Twitter and Facebook handles to announce that he would be visiting Africa for the first time since he left office.

For Obama, Africa had always remained a source of inspiration for him especially through the continent’s literary tradition.

“Over the years since, I’ve often drawn inspiration from Africa’s extraordinary literary tradition. As I prepare for this trip, I wanted to share a list of books that I’d recommend for summer reading, including some from a number of Africa’s best writers and thinkers – each of whom illuminate our world in powerful and unique ways,” Obama tweeted.

Obama noted: “From one of the world’s great contemporary writers comes the story of two Nigerians making their way in the U.S. and the UK, raising universal questions of race and belonging, the overseas experience for the African diaspora, and the search for identity and a home.”