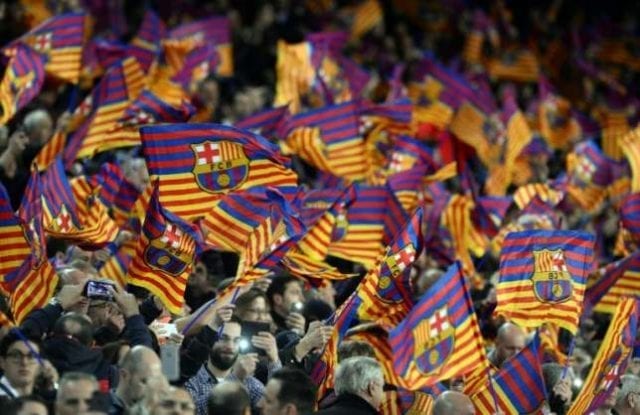 Ernesto Valverde has said he is not thinking about renewing his Barcelona contract despite having less than 12 months to run on his existing terms.

“I have a contract at the moment and I have the option to extend it by a further year,” he told a news conference on Saturday.

“But you know how things work in football. We will have to see how things go, how the team progresses. It’s still September, there’s a long way to go.”

Two of Valverde’s predecessors, Luis Enrique and Pep Guardiola, walked away from Barca, saying the job had worn them down.

But asked whether he was feeling the effects of coaching the La Liga champions, Valverde said: “It’s still September, so there is still a plenty of time ahead of us for me to get exhausted.”

Valverde won a league and cup double in his first season in charge, losing only one La Liga game, but despite winning all six matches in all competitions this season, some have hit out at the performances.

“I don’t say anything to the critics,” Valverde said. “Everything seems fine to me. What more can I say? We try to win and try to play well. It’s not as easy as people think.

“The demands here and at all the big clubs are always high. This is football. I have to accept those things.”

I Would Have Been A Soldier – Cynthia Morgan

Ekweremadu, Ken Nnamani, Others In Support Of Ugwuanyi’s Choice As Consensus...

I Did Not Condemn Walter Onnoghen’s Suspension – Aisha Buhari