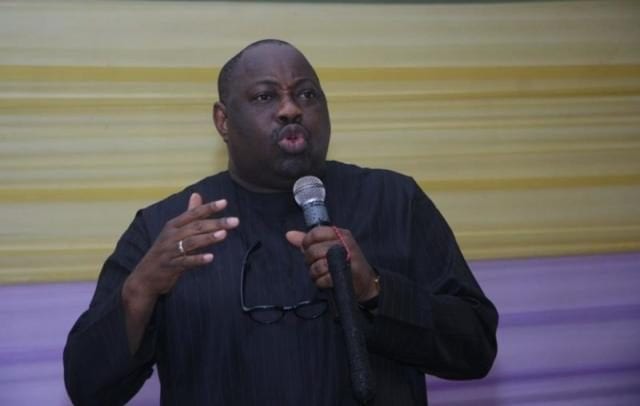 Femi Otedola has accepted to contest for the Governorship of Lagos state on the platform of the Peoples Democratic Party (PDP).

This was made known by the owner of ovation magazine, Dele Momodu on Twitter.

Momodu revealed that the PDP offered Otedola the ticket and he accepted.

Otedola had earlier denied nursing plans to run for the office of Governor of Lagos State.

He s aid “My attention has been drawn to a news piece where false information from a parody account was posted.

I am a man of the people and I will always be on the side of the masses but I am stating clearly via this medium that I am not running for office.”

Billionaire businessman, Femi Otedola is the founder of Zenon Petroleum and Gas Ltd and chairman of Forte Oil Plc.

If You Don’t Fight In The Premier League The Quality Gap...

We Must Not Give Up On EPL Title – Kompany