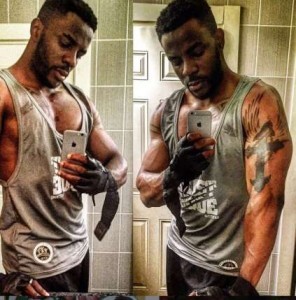 The general elections in Nigeria will be held in few months time and media personality, Ebuka Obi-Uchendu thinks it’s going to be bloody.

The media personality made his fears known via his Twitter page on Sunday, October 7, 2018.

According to him, the build-up to the elections will be very interesting.

“Going to be a very interesting couple of months between now and the elections. There will be blood!!!” he tweeted.

Even though this tweet is purely Ebuka’s thoughts and imaginations, the forthcoming elections in Nigeria aren’t going to be indeed interesting.

We’ve seen a lot of people win primaries for their respective political parties and even some of your favourite celebrities and socialites have not been left out.

Quilox boss, Shina Peller and Olumide Adenirokun, husband to media personality Stephanie Coker, have both won primaries in the forthcoming elections in their respective constituencies and political parties.

Disasters Are Serious Disruption Of The Functioning Of A Community –...

My New Movie Is Easier To Absorb Because It’s Funny –...