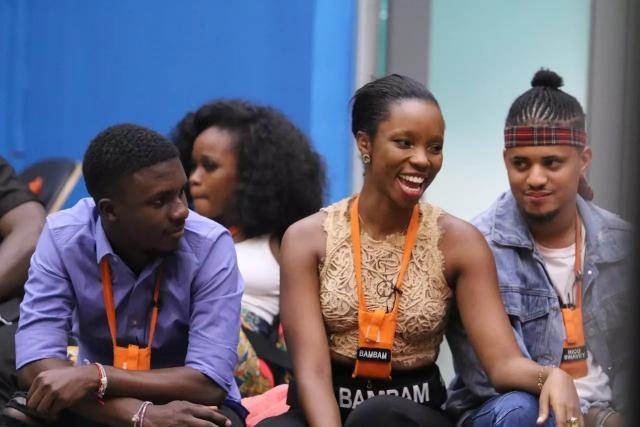 The new stage play is coming following the success of ‘Saro the Musical,’ ‘Wakaa the Musical’ and ‘Fela and the Kalakuta Queens’ from the same production outfit.

Scheduled to premiere on December 21, 2018 and run till January 2, 2019, ‘Queen Moremi the musical’ tells an authentic African super hero story.

Other notable stars in the play are Bimbo Manuel, Kehinde Bankole and Deyemi Okanlawon.

According to the Yoruba history, Queen Moremi is the daughter to one of Ife’s bravest hunter-warriors, Lukugba, and Princess Olunbe of Offa. Moremi was raised to question injustice and stand up for the oppressed no matter who they were or where they came from. When Love came calling, she answered but there is always a price to pay.

Director and Producer, Bolanle Austen-Peters said the story of Queen Moremi, the courageous woman is pivotal to the history and liberation of the entire Yoruba race.

She also noted that the purpose and aim of the project is to keep the identity, values, history and culture alive especially amongst the youths, upcoming next generation, starting from within Nigeria and progressing on to those in the Diaspora.

Buhari Lacks The Capacity To Build The Nigeria Of Our Dreams...