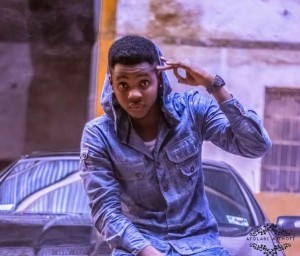 Tiwa Savage and Falz amongst other superstars like Davido, Burna Boy and Kizz Daniel are all set to take the BAFest 2018 stage tonight at Eko Atlantic.

With support from foremost beer brand, Tiger Beer the first edition of the Born In Africa Festival (BAFEST) will feature some of the best acts from the African entertainment scene.

Borne out of a growing desire to provide a platform where the best entertainers on the continent can showcase their talents, as well as celebrate the dynamism of Africa, the Born in Africa Festival is an initiative by Livespot, and early indications suggest this may be the African concert of the year.

Tiger Beer which was launched in Nigeria back in April has already made giant strides in the Nigerian beer market. Its unveiling was part of a captivating initiative which saw Nigerian celebrities face and conquer their fears as the brand sought to communicate its “Uncage” brand messaging.

#Nigeria > President Buhari On The Right Path, Fulfilling His Campaign...