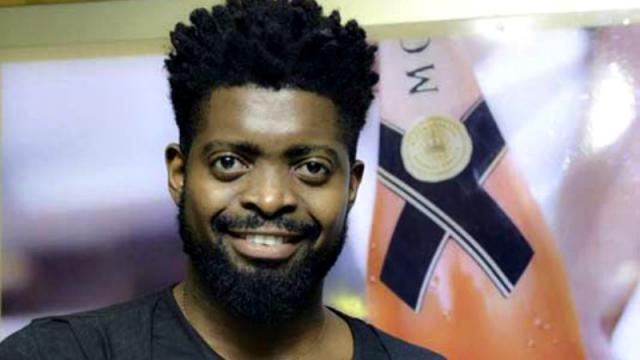 Basketmouth just released new music. Yes there is nothing wrongs with your eyes, i wrote Basketmouth. Lol

The groovy tune which he released under the stage name, Badman Bob is all about ensuring you do people least expect you to do.

The video was directed by Basket himself and it includes brief appearances by fellow comedians like; Bovi, Buchi and Okey Bakassi.

This new record is here ahead of his highly-anticipated self-produced movie, The Exorcism of Alu.

Surely It is all about trying new stuff this year for the comedian. 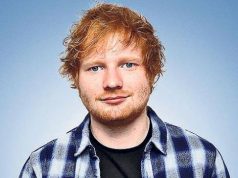 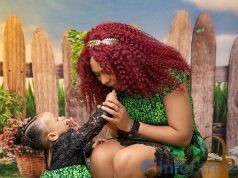 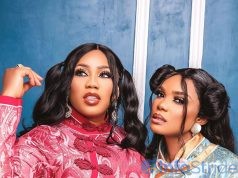 Statement at the Conclusion of an IMF Mission to Sudan to...