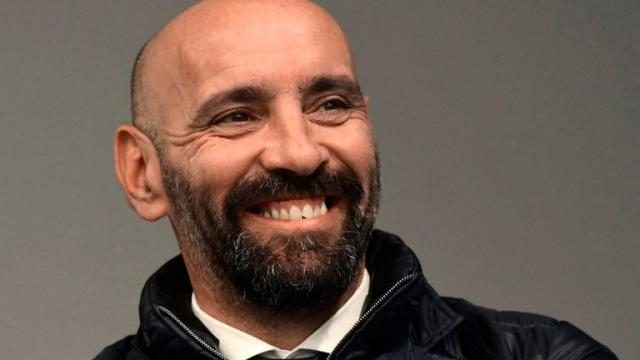 Former Roma boss, Monchi has said he rejected an offer from Arsenal to join Sevilla.

After exiting his role as Roma boss earlier this month, Monchi had been linked with a move to the Gunners as a replacement for departed head of recruitment Sven Mislintat.

But Sevilla recently named him their sporting director, after which Monchi said this in a press conference, “I thank Arsenal for their interest.

“It has been the club that has shown the most interest in me but, in the end, I evaluated all of the offers I had on the table and I chose the one that convinced me most.

“I had other options, and very important ones that were flashier, but I’ve chosen Sevilla because its sporting project convinced me.

“I want to thank everyone that contributed to my return to what I consider to be my home.”

“Many people outside of Seville have told me that I’ve made the wrong choice, that sequels are never good,”

“I’ve evaluated all of this. I’m here not because I’m a Sevilla fan, not to save someone’s skin, but because in the conversations I’ve had with the club president and other club executives, they have transmitted to me an idea of what Sevilla’s future could be that coincides with what I believe Sevilla’s future should be.

“My idea is to help Sevilla grow. I want to build a Sevilla team that can fight among the best.”

Engagement Labs Announces Board Changes, a Financing, and Options Grants