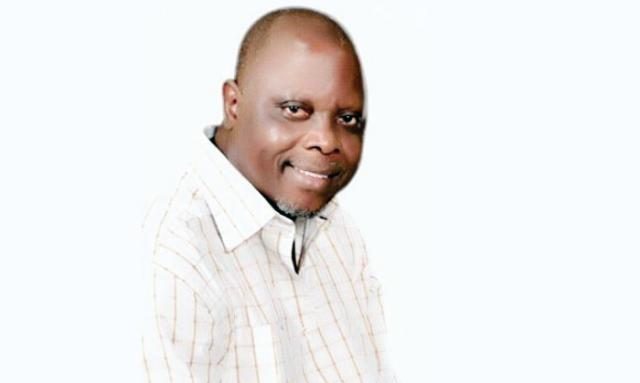 Nollywood legend, Dele Odule has spoken up about the lack of rules and regulations in the movie industry, noting that the younger actors are rubbing the industry’s name in the mud.

The popular actor said the youngsters in the industry had no iota of respect for the actors they met, adding that it was not the case when he first started out as an upcoming actor.

In an interview with Sunday Scoop , he said, “It is in this industry that a particular actress would go on a ranting spree on social media because another actress did not address her as aunty. If you look back at my set and Jide Kosoko’s set and those who are older, you could never find things like this happening.”

“The young generation artistes are the people messing up the industry and this goes back to what I have always said about the lack of standards in the industry. In those days, I used to address every actor who was older than me in the profession as sir or ma, though I didn’t take tutelage from them. But that doesn’t happen anymore. Now, they just call you uncle.”

“No matter what anybody tells you differently, the single, most important factor to succeed in the industry is talent. If you have money and connections without talent, you may become popular but you wouldn’t last. Nowadays, a lot of people come into the industry thinking they can make it just because they have good looks. Well, I don’t blame such people because the industry has been bastardised and it has become an all-comers affair.

“In those days, you could never come into the industry without proper training. But these days, it seems nobody cares about that and everybody does whatever they feel like. It is indeed sad and I am worried for this profession. For people like me, this is the only job I have and I wouldn’t want to see it go to ruin.”

I Am Very Proud Of My Spainish Players – Fernando Hierro

Jose Mourinho Looking Ahead To Next Season