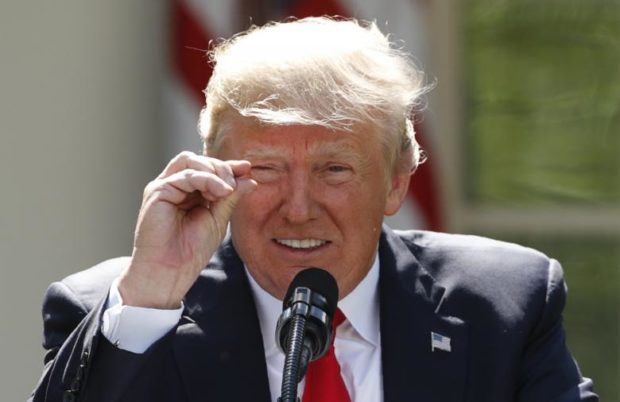 US President, Donald Trump and his government are looking at fresh measures to focus on countries that have a high rate of citizens overstaying their visas in the United States.

Nations whose citizens overstay short-term tourist and business visas might receive travel restrictions as part of new immigration measures being looked at by the US government, as per a report by the Wall Street Journal.

He said, “It’s well known that the administration is working to ensure faithful implementation of immigration welfare rules to protect American taxpayers,”

Our Next Three Games Are Very Important – Pep Guardiola