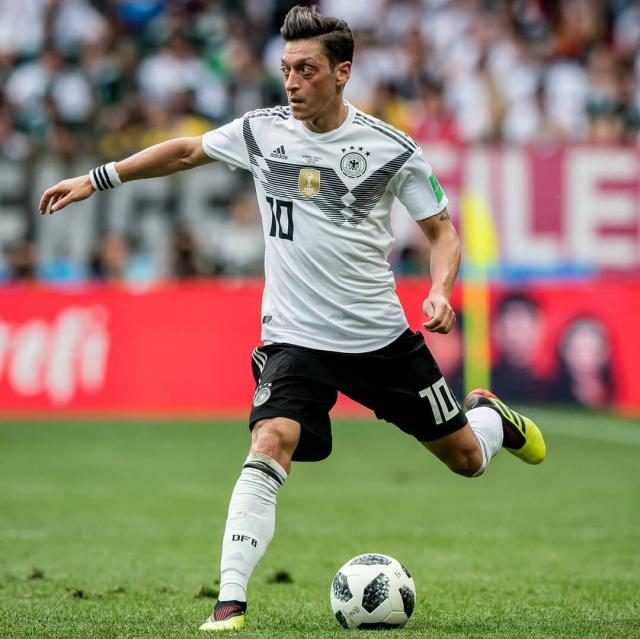 Arsenal midfielder, Mesut Ozil has said he is happy that his team has overtaken Tottenham in the EPL standings.

After Arsenal’s victory against Newcastle, the Gunners move up to third place in the Premier League standings, two points ahead of Spurs and Manchester United.

His words, “Our aim is to get into the top four. Of course we’re happy that we’re in front of Tottenham,”

“It’s always a big competition with them. If we play like today, we have a few more games in front of us and we want to win them. We want to take all the points to get into the top four at the end of the season.”

Aaron Ramsey netted in the 30th minute and Alexandre Lacazette added the second goal in the 83rd minute in a brilliant performance at Emirates Stadium for Arsenal.

Ozil continued, “My work is to give everything on the pitch, like today. I only want to help my teammates to win the game. I think we played very well as a team, not just me. It was a team effort,”

Emery had this to say about Ozil on the night, “[He] has quality, when he can find the best performance for the team, he is playing like we want with the system and how tactically we want. He is giving us his quality.”

If I knew where Shekau’s hiding, I won’t tell Nigeria –...