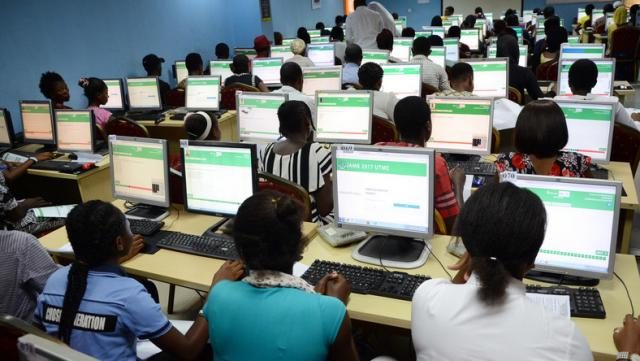 After the release of the 2019 Unified Tertiary Matriculation Examinations, UTME results, the registrar has announced that a 15-year-old boy from Abia State was the best candidate by scoring 347 marks considered as the highest.

However, Registrar of JAMB, Prof Ishaq Oloyode revealed that the best candidate might not be accepted by University of Lagos due to his age.

Liverpool Is In A Good Shape – Klopp

PDP Members In Imo Are Readying Themselves To Loot The State...