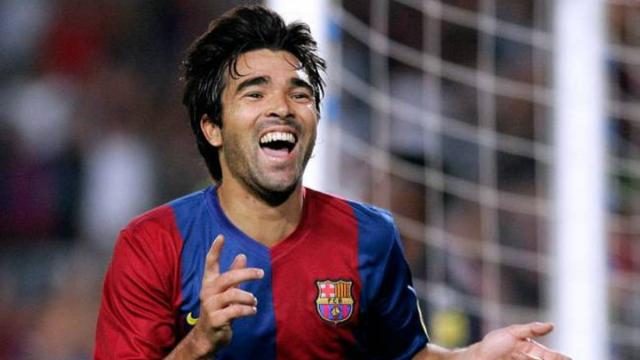 Ernesto Valverde is under pressure despite the fact that he might win 2 trophies this season, according to ex player, Deco.

Valverde won La Liga and the Copa del Rey in his first campaign last season and, after retaining the domestic title, and his team win 2 trophies again if they beat Valencia in Saturday’s cup final.

Still, the Barca boss’ position is shaky due to the embarrassing way in which the club exited this year’s Champions League.

Deco agrees and has spoken up about how the UCL exit was a disgrace.

His words to Omnisport, “I don’t know the future because [at] Barcelona there’s a lot of pressure,”

“When the competition started, one of my favourites to win was Liverpool because I knew they were strong, stronger than last season.

“But they had problems in the beginning, the group phase, and then they got better [later] in the competition.

“Of course, after 3-0 in Camp Nou, no one would have expected that without two of their most important players – [Mohamed] Salah and [Roberto] Firmino – that Liverpool could do that.

“It was difficult for Barcelona because it was a very tough defeat – a loss against Liverpool, 4-0, is not normal.”

“I know in Barcelona there’s a lot of pressure, every year they need to win,”

“I don’t know what’s happened. It’s difficult, not just for Valverde but every coach who would be there in that moment.”

A Barcelona Board Member Is Enriching His Pocket – Emili Rousaud