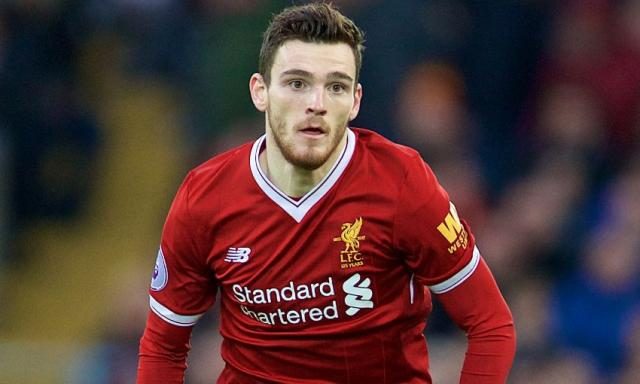 Liverpool will learn from their mistakes and come back stronger next season, according to defender Andy Robertson.

The Reds ended their EPL season with just one point behind Manchester City, who clinched a 2nd successive title by beating Brighton and Hove Albion 4-1 yesterday.

Liverpool ended their campaign with 97 points, the highest points total of any EPL team who failed to win the league.

His words, “We’ve not done much wrong, but we’ll learn from it,”

“The good thing is that City know we’re here now and we’re not going anywhere.

“This squad will stay together and we need to put everything into next season.

“Nobody has lost this Premier League, it’s been won — and it’s been won by an unbelievable team that’s set the standard. We kept up with them but we just fell short.”

On a possible title this seaso in the CL, he said, “We’re in the final now and we need to take that one step further that we didn’t take last season,” Robertson said, referring to Liverpool’s defeat by Real Madrid in last season’s Champions League final.

“If we can do it then it’ll be a hell of a season. We know how hard that game against Tottenham is going to be.”

Fuel Price Will Be Determined By Market Forces – Peter Obi

I Am The Best Twerker In Nigeria – Dabota Lawson

I Thank The Spurs Fans That Booed Me – Mauricio Pochettino