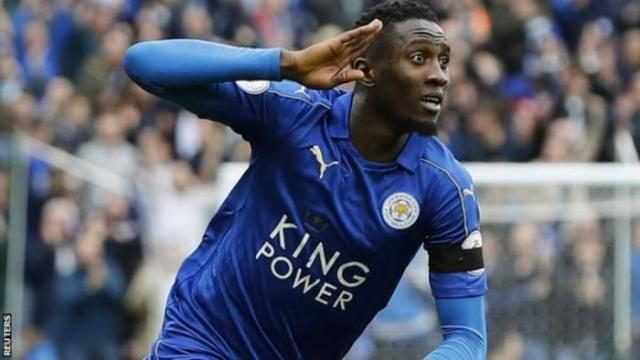 Nigerian midfielder and Leicester City midfield maestro, Wilfred Ndidi has revealed that he is now focusing on the AFCON with Super Eagles after Leicester City ended with a 9th-placed finish in the EPL.

The Nigerian ended the campaign as the best tackler in the league, defeating Idrissa Gueye and Aaron Wan-Bissaka to that title.

He also played in all 38 of Leicester’s Premier League games.

His words on Instagram, “Season done, thank you for all your incredible support. Unto the next. Afcon preparations.”

The midfielder is set to make his Afcon debut in Egypt, with the competition set to start on June 21.

#Endorsement: Confab will Have No Effect Without NASS Impact – Sen....