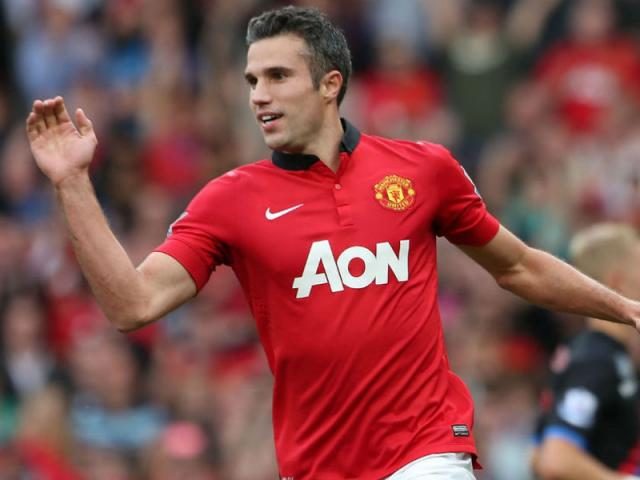 Manchester United coach, Ole Gunnar Solskjaer should be allowed proper time to turn the fortunes of the club around, according to former striker, Robin van Persie.

The Man Utd legend won 14 of his first 17 games in charge to reignite the club’s top-four hopes as well as an amazing comeback against Paris Saint-Germain in the Champions League.

But, United’s form went to worse and eight defeats out of their final 12 matches saw them bow out of the Champions League and miss out on a place in the top four, ultimately finishing sixth.

However, Van Persie has said Solskjaer is still the right man for the job.

His words, “I think it’s the perfect match, it’s just they’re having a bad spell,”

“Back in the day it was normal for a manager to get time. Nowadays if you lose six games, you’re out. Is that the solution?

“Give someone time, especially if it’s a kid from the club. It’s funny because when he started everyone was so positive, they were winning and they made a miracle by beating PSG.

“Everyone was screaming like, ‘Give the guy a permanent deal’. And then since that permanent deal the luck went away a little bit; they’ve been losing more games than they want to.

“But he got a three-year deal and everyone should look at the bigger picture. His presence, the way he presents the club, is the proper way in my opinion. He’s positive, he wants to achieve big things with the club and that is the only way forward.”

READ  Zaha Played With Freedom When He Was Younger - Shaun Derry

“Everyone has that at a certain time. He had a fantastic first period – now the last 12 games have been tough. OK, but next season they have to pick themselves up and go again.”

ECOWAS LAUDED FOR ITS IMMENSE SUPPORT, SOLIDARITY WITH MALI