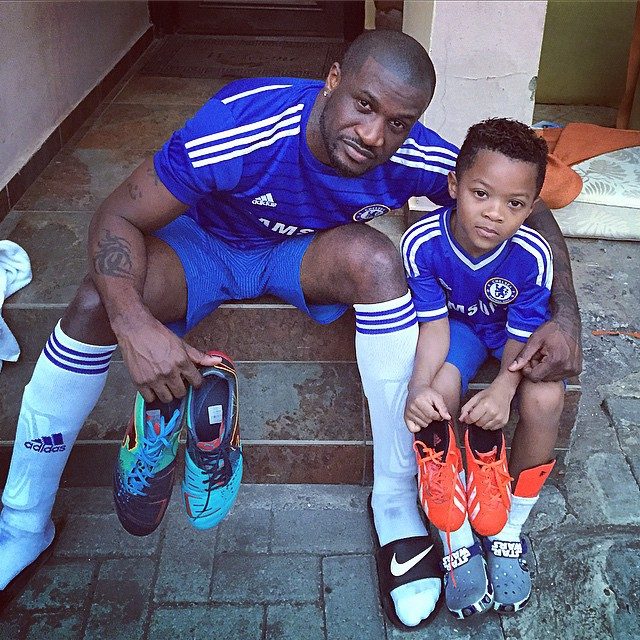 Peter Okoye has said he is about to take an Angolan show promoter to court for using his picture to promote Paul Okoye’s show.

The promoters of the show flaunted a picture of P-Square, which showed both Peter and Paul, even if Paul was the only artiste set to perform.

Peter discovered this and got furious, blasting them and also dropping a little sub for his brother for needing his face to sell a show he is part of. 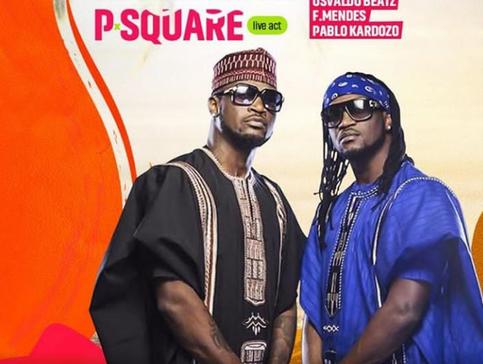 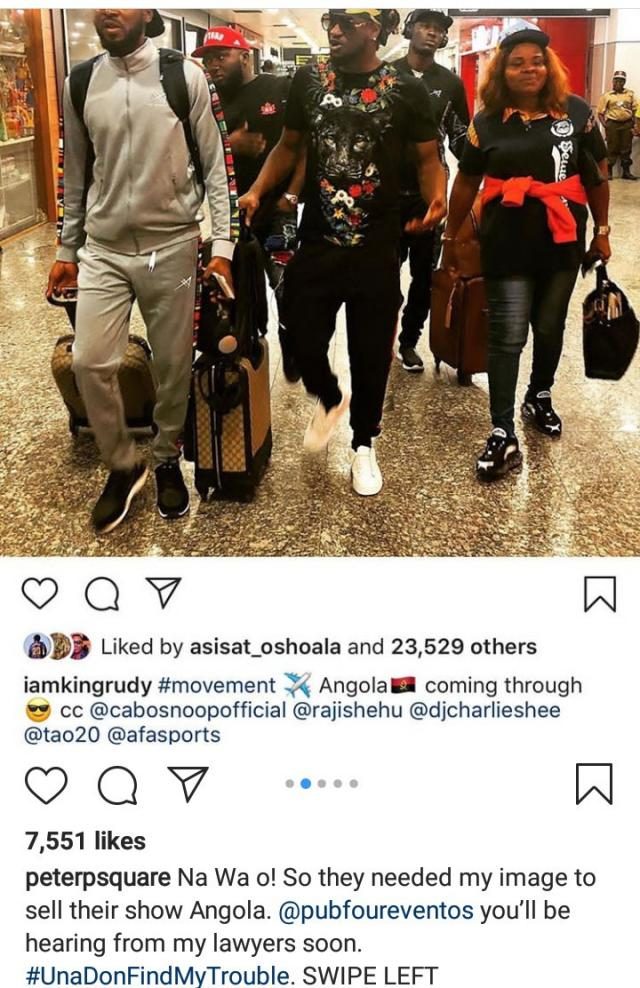 Afrobeat Legacy, Seun Kuti Advocates For The Legalization Of Marijuana In...

David Umahi Has Been Probing Me Since 2015 – Martin Elechi