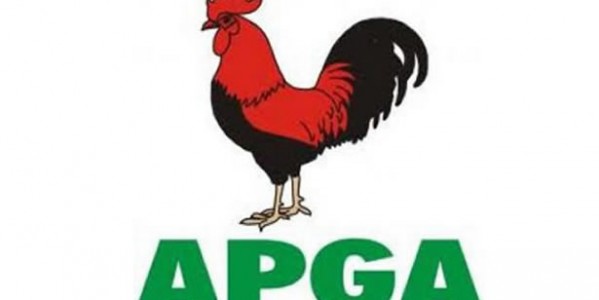 All Progressive Grand Alliance in Abia State has said PDP has recruited some of their members solely for the purpose of destabilising the party.

Speaking recently, the newly-elected state chairman of Abia APGA, Chief Nkem Okoro disclosed that some people who have been disguising as APGA leaders were hired by PDP to tamper with the peace of the party.

Nkem, who described APGA as the main opposition party and a party that does not do just anything the government in power wants, shared that the newly-elected 26-man executive committee will do all they can to ensure APGA adheres to its vision as a political party.

His words, “The purported exercise and the illegal gathering of some persons at the party’s secretariat on May 23, masterminded by the former state chairman, Rev. Augustine Ehiemere and his co-travellers, were nothing but a sham and nullity, hence a court of competent jurisdiction declared it null and void.”

I Did Not Endorse Atiku Abubakar For President – Bindow