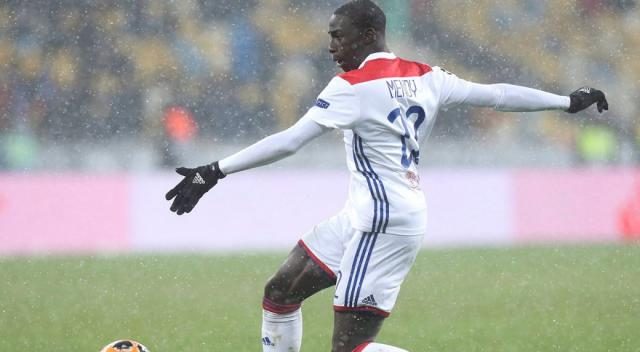 Lyon’s Ferland Mendy is the latest addition at the Santiago Bernabeu, after joining Real Madrid in a deal worth €48 million (£42.7m/$54m).

After their poor last season in Europe, Madrid president Florentino Perez is going all in this summer to get the club back on track.

Luka Jovic and Eden Hazard have been signed from Eintracht Frankfurt and Chelsea respectively and Santos wonderkid Rodrygo will seal his deal soon as well.

Eder Militao has also joined from Porto and it is looking like the Spanish club is not messing around.

Real Madrid wrote in an official statement after Mendy’s signing, “Real Madrid and Olympique Lyonnaise have agreed the transfer of the player Ferland Mendy,” Madrid confirmed in a statement published on the club’s official website.

“Mendy will be presented on Wednesday, June 19, at 1 pm, in the Estadio Santiago Bernabeu.”

Buhari Supporters Should Not Campaign For Him – Presidency